In a news conference this morning, Russian Foreign Minister Sergei Lavrov told reporters Russia and the European Union will move much closer to agreeing on mutual visa-free travel this year. Citing scrapping of the old visa regime as one sign of a solid strategic partnership Lanrov, also addressed other pressing International issues the Russian Federation is involved in. 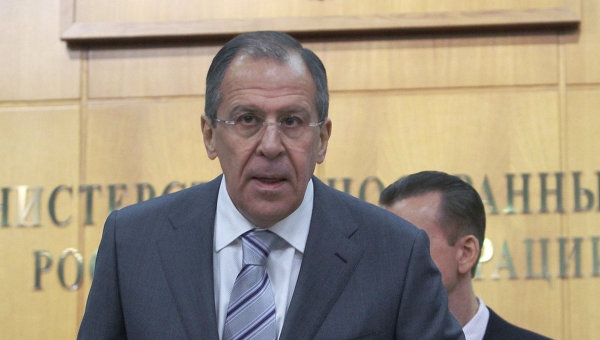 As far as visa-free travel is concerned, that has been an uphill battle the Putin’s administration for some time. The EU has been reluctant, almost determined to refuse the Russian Federation the same allowances as most of the rest of Europe. And Russia desperately needs to emerge as a travel and tourism leader before the Sochi Olympics, or other world class events attract hundreds of thousands of visitors. Upcoming events in athletics are hurt so obviously by the difficulty in visiting Russia.

The Kremlin has travel and tourism between Russia and the EU and both President Medvedev and Prime Minister Putin have expressed a willingness to throw out the old regime. Now Minister Lavrov offers hope and consolation for those in Russia who will benefit most from expanded tourism there:

“We have an agreement to compile a list of problems to be solved before introducing a visa-free regime. We expect to deal with those issues by the end of this year, or at least to be actively dealing with them. Scrapping visas as soon as possible is of crucial importance for strategic partners like Russia and the European Union” 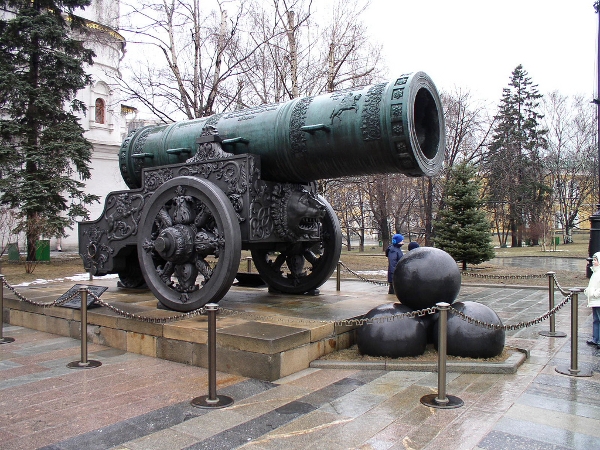 The EU, some experts suggest, has stonewalled Russia with the old excuse that visa freedom could lead to immigration and an influx or organized crime there. These concerns, while serious, seem weak considering organized criminals are not bound by any border restrictions or laws. It’s almost as if the EU is imposing its own brand of an “iron curtain” around the Russian Federation. At least this is the view of some.