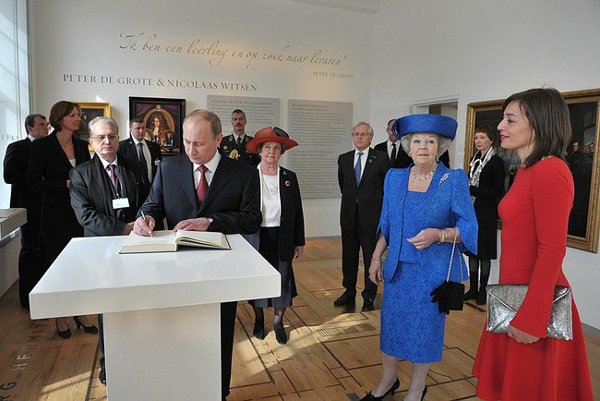 A branch of one of the world’s largest museums, the Russian Federation’s State Hermitage Museum in St Petersburg, Hermitage on the Amstel was opened in Amsterdam in 2009. The Peter the Great: the Inspired Tsar exhibition presents Peter the Great (1672-1725), one of Russia’s most interesting and well known rulers.

During their visitation of the exhibition, President Putinand Queen Beatrix unveiled a plaque commemorating the official start of the reciprocal cultural years between the two nations. As for the exhibition, it runs through September 13th revealing the fascinating ties that bind Russia and the Netherlands to this day. It was Amsterdam that inspired the Russian Tsar to transfer his capital to St. Petersburg, after all.

For more information on visiting the museum or the Peter the Great exhibition readers should visit the museum’s website or call: +31 (0)20 530 74 88 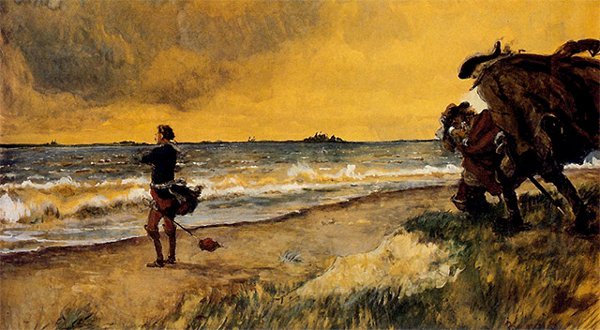 The Tsar contemplating the site of St. Petersburg by artist Alexandre Benois