News from Bulgaria’s 8th Annual National Conference “Strategic Infrastructure Bulgaria 2013” tells of the government there prioritizing road infrastructure across the country but particularly along the Black Sea. 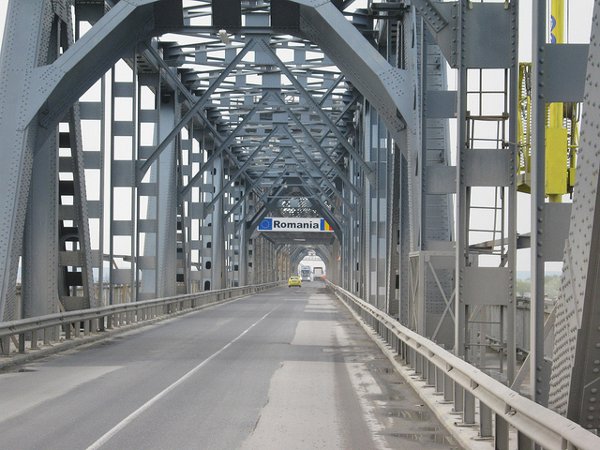 In amplifying his administration’s earlier commitment to Bulgaria’s infrastructure modernization, President Rosen Plevneliev stressed the vital need for EU funded projects in his country to be completed. For those unfamiliar, the country that ranks 9th in Internet connective speed has roads so full of potholes traversing them in a regular car is seen as foolhardy. According to the president’s recent messages he also intends to build new bridges across the Danube to better connect his country to neighboring Romania and points beyond too.

Along with road infrastructure, Bulgaria has set course for upgrading their port facilities as well. This Novinite report discusses President Plevneliev’s initiative to equalize bidding structures for these projects. Despite opposition from his detractors, the President’s dialogue and moves indicate a progressive view:

“We should set preconditions for employment through the establishment of modern infrastructure and improvement of the business environment. Isolations leads to poverty and thus we need to build motorways, gas connections, bridges.” 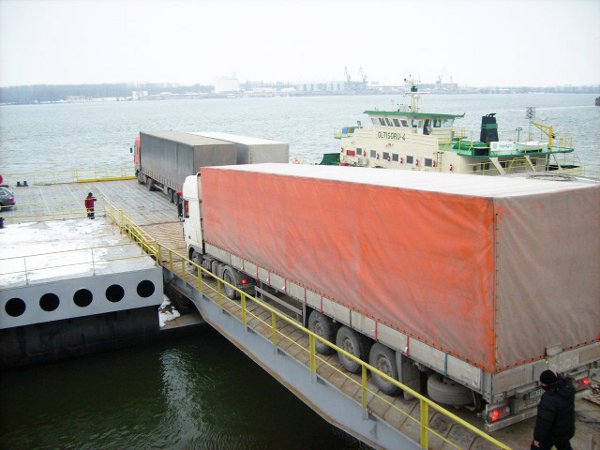 Just yesterday Focus reported the Danube Bridge in between Bulgaria and Romania unfit for traffic by trucks of more than 10 tons. And for anyone looking at the bridge crossings between the two countries it should be readily evident commerce and movement across the Danube is actually quite archaic. Ferries are used to move big trucks in the Svishtov – Zimnicea region, and while services there are modern, loading trucks on boats for the 15 minute passage is not exactly a freeway experience.