More Of Love, Dignity, and Live Among the sMall Gods of Crete

A profile of another of the sMall Gods of Crete, a son who would not only hold up his father, but the man’s dignity as well.

Letter From Arkalochori: Prayer for a Dawning Day

A touching and inspirational letter from earthquake struck Arkalochori village in the heart of Crete island. 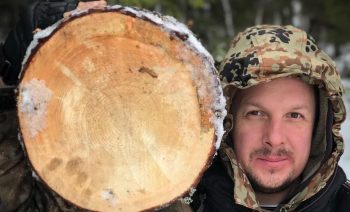 Profiles of the real Russian people so few in the west ever come to know. What a tragedy it is, for a great people to be so misunderstood. 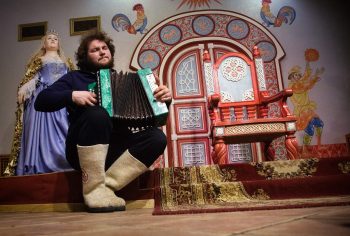 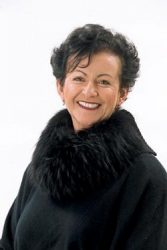 TUI Travel has just announced their Group Director of Sustainable Development, Jane Ashton, and Managing Director Thomson Airways, Chris Browne having been honored at the 2014 British Travel Industry Hall of Fame annual dinner. Held at the Savoy in London last night, the TUI’s Ashton was presented with the ‘Ambassador Award for Outstanding Contribution to Sustainable Travel’ and Chris Browne was inducted into the Hall of Fame. 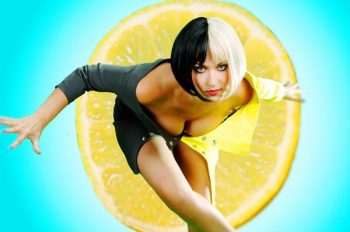 An interesting political campaign in Warsaw reveals just how creative (and beautiful) Polish women politicians can be. Sarah May has turned to a sort of “Beach Blanket Bingo” style of campaigning for Warsaw’s upcoming city elections – posing in her bikini and proclaiming her competency. Now there is transparency in a politician if there ever where any. Warsaw governance may never be the same – and that could be a good thing.