October 28th is when Greece, Cyprus and all Greek communities around the globe celebrate Ohi Day. 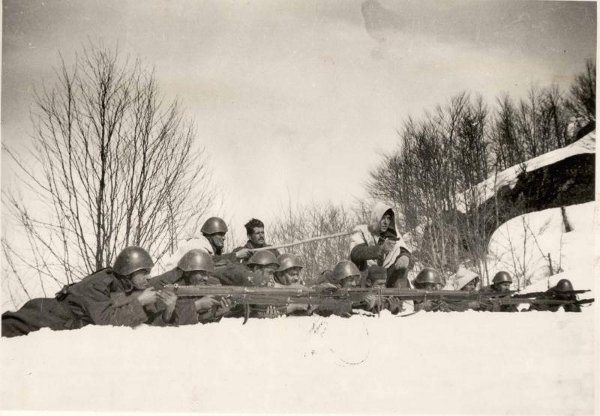 Ohi Day (also spelled Ochi Day or Oxi Day in Greek) commemorates each year the rejection by Greek Prime Minister Ioannis Metaxas (in power from August 4, 1936, until January 29, 1941) of the ultimatum made by Italian dictator Benito Mussolini on October 28, 1940. The ultimatum handled to Metaxas by the Italian ambassador in Greece, Emanuele Grazzi, on October 28, 1940, demanded that Greece allow Axis forces to enter Greek territory and occupy certain unspecified “strategic locations”, otherwise face war.

Metaxa´s answer was a resounding and laconic: NO!

That was the beginning of Greece´s participation in World War II.

Ohi Day is celebrated by the Greek all over the world and especially on the Islands with a march of the armed forces and local students’ parade, usually followed by dancers in traditional dress performing for the crowds, on the main boulevards of Athens and Thessoloniki. As any Greek celebration, once the official celebrations are over, families and friends gather in local tavernas to enjoy an afternoon of dining and relaxation.