Lufthansa pilots have given notice they may yet take further action against the airline’s failed bid to end their strike. The court in Frankfurt ruled yesterday in favor of the pilots, saying there were no legal grounds for Lufthansa’s action. 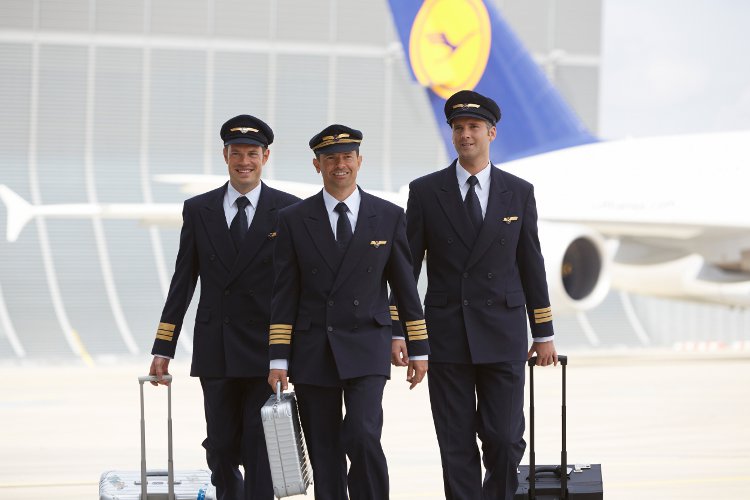 Monday marked the 8th day of the strike which disputes Lufthansa’s intent to alter pension and retirement for employees of the airline.  The walkout from pilots has affected some 166,000 passengers and the cancellation of some 1500 plus flights. Markus Wahl, a board member at union Vereinigung Cockpit, had this to say to reporters:

“If there is no progress in this labor conflict, if Lufthansa keeps stonewalling, we won’t rule out further strikes this week.”

The union, which represents about 5,400 Lufthansa pilots, wants Lufthansa to reconsider the decision to raise the retirement age to 60. Meanwhile the airline has tentatively suggested they will make the pension scheme static for current pilots and otherwise for new recruits to the airline.

According to Lufthansa’s own press release, apparently the airline feels the pilots union is somehow guilty of reprehensible behavior, the wording of their announcement translating to pilots striking being “incomprehensible and disproportionate” to the situation. The airline’s dogma goes on to hint at legislators in Germany perhaps regulating unions against striking against vital transportation entities.