Last year Greek Prime Minister Antonis Samaras made an unusual promise, to let free WiFi prevail all across Greece by this year. Now, according to the latest reports, come November the dream (some said fantasy) will be realized. 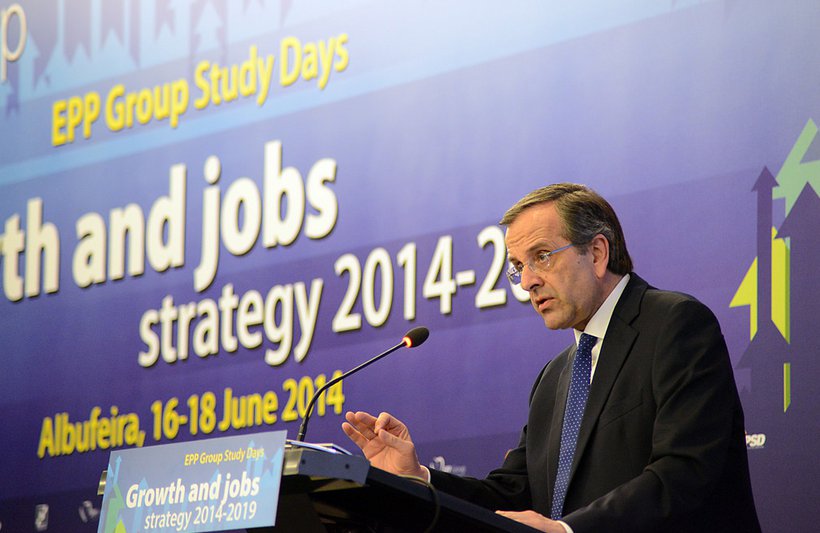 For a country proclaimed to be so “down and out” of it all after the 2008 economic bomb hit, Greece has proved especially resilient when compared to many other nations. We know from our own experience with the Greek National Tourism Organisation (GNTO), instead of folding their arms and drowning beneath a staggering debt, the Greeks have swum back to the surface these recent months. But free national WiFi? Come on, it can’t be true.

Apparently though, the words of Networks Minister Michalis Chrysochoidis back in March are about to come true in the form of some  4,000 first phase locations. Towns and sites across Greece will be empowered with connectivity, according to officials. Phase two will add countless other locations like hospitals, universities, public transport, and so on. There’s even plans been WiFi connectivity added to more than 1500 buses and trolleys.

While some remain skeptical Samaras’ promise will come true in time for the deadline next month, other evidence shows the PM’s digital gift to locals and visitors to Greece is well underway. The Chania Post reported last week some 21 municipalities across Crete now have free WiFi access. According to that news, the Prefectures of Chania, Heraklion, Rethymnon and Lassithi are already active.

Will phase one be complete by the deadline? It remains to be seen if the other municipal hot-spots go live or not. When and if that happens the rest of the world will ponder the obvious question; “If Greece can, why can’t we?

Now that will be interesting.