Just How Unwired Is the European Travel Commission?

This Image via the ETC Facebook pages may be a clue

Update: Argo Travel News was contacted on behalf of the European Travel Commission to inform our readers the suggested “I Wish I Were There” contest has officially launched now. Also, the link which we mentioned being incorrect, was corrected by PR Newswire so that readers would be taken to the Facebook pages of the ETC. We would like to thank the ETC and their representatives for this info. The contest details can now be found via Facebook here.

The European Travel Commission recently announced a travel contest via their Facebook engagement to attract US tourists to the continent. In what could be classified as either symbolic, or simply Europe’s latest and greatest online misfire, the pronounced Facebook engagement is nowhere to be found. The so called “I Wish I Were There” contest, is so far only a dream. Maybe the initiative should be called; “I Wish I Were Wired?” 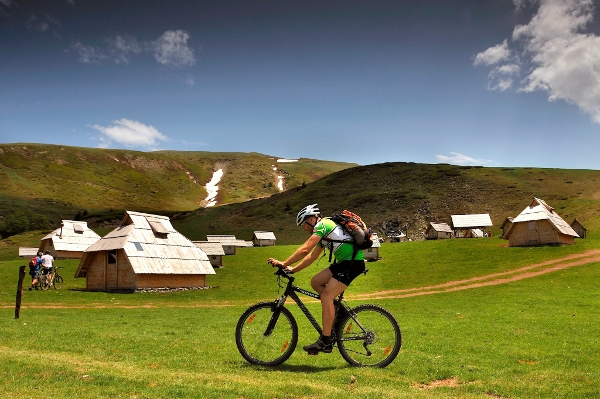 This Image via the ETC Facebook pages may be a clue

In a press release via PR Newswire, dated June 20,  The European Travel Commission announced a social media engagement that was/is designed to “encourage fans to superimpose images of themselves in their dream European destination and post the new photos to the Facebook page to be automatically entered to win a trip for two to Europe.” But so far as anyone can tell, the initiative might as well have been locked in a dark closet – aside some images apparently submitted at or around the ETC’s last wall posting (June 15) – not much effort has been made to engage the commission’s 24,653 fans. Talk about echoes of want to be social networking greatness.

As an aside here, let me iterate a bit of Web 2.0 dogma I have not always agreed with (but probably should have) – compared with Silicon Valley and the rest of the US, Europe might as well be what some term “unwired” – completely. From Venture Capital to simple utilization of the world wide web, Europe has simply not grasped the potential nor the spirit of online engagement. At least this is more true than I ever imagined, though this is a topic for later discussion. Russian Federation to Sicily, doing business online has at least as many stumbling blocks as the old border crossings into the Soviet Bloc. And this most recent ETC fumble is illustrative, but more on the international press release and Tweeted mediocrity.

Aside making an announcement like this and not following through with even a Tweet, the ETC has dropped the ball across the spectrum of Internet reach. Let me illustrate. The touted (in the press release) web portal, Visit Europe dot com, is a superb resource, unfortunately it appears no one at the ETC has the slightest idea how to promote it. A superb resources like this, unseen by more than a handful, cannot leverage much needed traffic to Europe’s trove of destinations. The ETC had to spend hundreds of thousands, if not millions of Euro developing this resource – so a few hundred could visit a day?

ETC Twitter engagement is substantial but dead in the water for 10 days?

And as for social engagement, the Facebook and Twitter elements of the ETC bascially stopped broadcasting on the 17th for Twitter (above), and their Facebook element posted the wall message below on the 15th, five days before the press release? Either the European Travel Commission’s lone social media and PR manager caught the flu, or there’s no one  home for all of Europe’s travel needs. This is actually quite pitiful, not to be too harsh. What may be even more pitiful is how little attention top travel news sites like Gadling pay to the ETC’s announcements. As you can see by this story at Gadling, the top travel news website in the world did not even visit the Facebook pages – the report is a regurgitation of the press release – without mentioning it, I might add. Travel Pulse wrote the most original post on the news, but did not follow up. But in general realtime, blog, and news coverage on this potentially innovative initiative is non-existent. 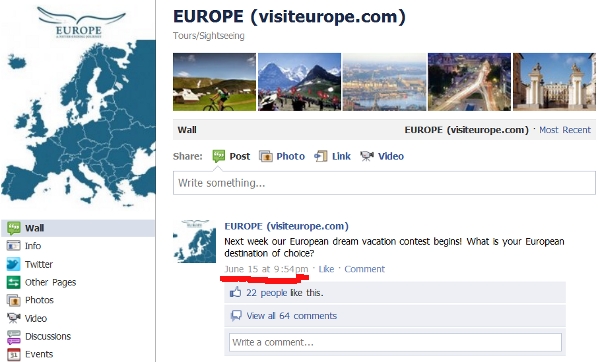 The ETC making poor use of over 20,000 powerful FB fans

Europe is in trouble like much of the rest of the world. And where travel is concerned, this industry is one in which the potential for generating much needed economic stimulus is widely sought. Fully 10 percent or more of the economies of any of the EU countries is dependent on tourism revenue – and the ETC is using unloaded weapons to fight for travel dollars? To add insult to injury here, one of the key links in the PR Newswire press release mentioned, instead of leading to the official European Travel Commission’s Official Facebook pages for more info, but to Ricky Restiano Photography (below) – and images of what looks like a great wedding! 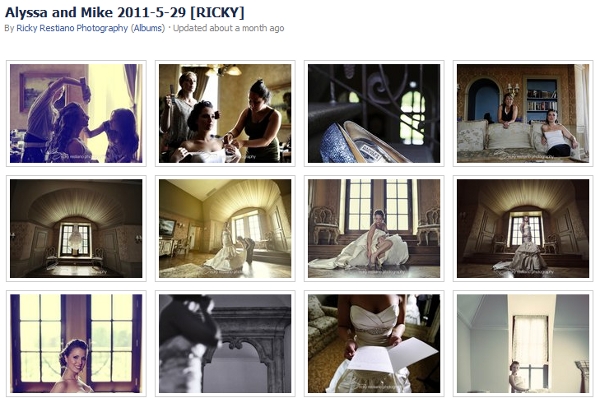 Following the ETC's link we come to a wedding?

In all honesty, Argo Travel News was simply looking for travel press for today’s stories when this misfire appeared. Months of engagement of our own, years working with European and Silicon Valley tech startups, and nothing like this has ever come to our attention. The European Travel Commission, and organization begun in 1948, starts an initiative, announces it to the world, and then forgets about it? The image below shows how far behind the eight ball the ETC’s main site is in posting current press releases. 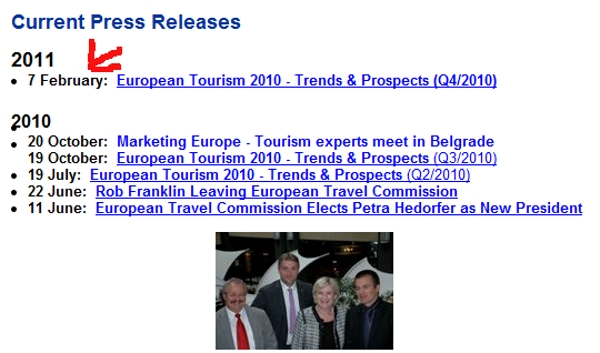 The ECT and a negligent webmaster evidently

I hope I am just stupid and cannot find the contest or the announcement postponing it. If not, then the ETC should start another initiative called “I Wish I Were Wired.”  More as we receive news on this, but the ETC looks like they are trying to ride a bicycle along the information super-highway.

2021 COVID Contingencies: What If GetYourGuide Is All Done?
Will Travelport’s New Tech Help the Company Regain Market Share?
Engineers from “GIVE” Develop the “All Greek” i.lektra Scooter
IDeaS Builds On Partnership With RateGain for AI-Driven Rate Intelligence
Previous: Skyscanner Sets Sights on Asia Market
Next: Kozara Ethno Festival 2011