The Kozara Ethno Festival 2011 will begin July 1st, and last till July 4th, reuniting folk artists from the region of Potkozarje, who managed to keep alive a tradition of centuries. Visitors can see Kozara’s amazing folk customs, including the traditional “ojkacha” songs, folk costumes, cuisine and traditional activities unique in the world.

For example, the Kozaračko or the kozarsko kol are folk dances originating from the villages on the slopes of the Mount Kozara, thus only here is where visitors can experience them in their most authentic form. 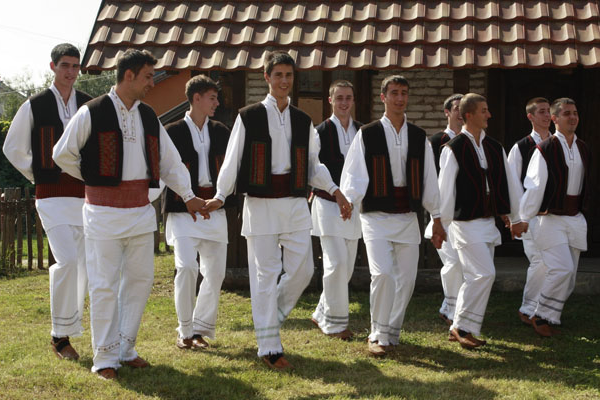 The first Kozara Ethno Festival was held in 2005, and was organized by the Tourist Organisation of the City of Banja Luka and KUD Piskavica. The success of the first festival determined the organizers to continue this tradition year after year. 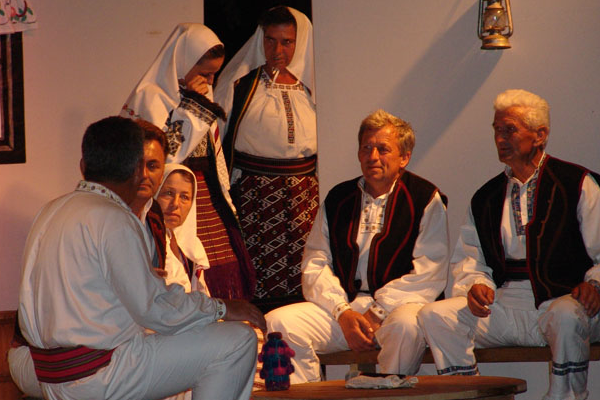 The festival tells the story of the people of Kozara and their lifestyle as it was in old times. The festival is open to visitors from all over the world, as an authentic experience in Bosnia-Herzegovina. The event presents different village activities such as mowing, harvesting, processing of textiles, cooking, weddings, and much more. A number of cultural events, including exhibitions and seminars, accompany the festivities.

The program of the festival includes:

In the video below, you can watch a traditional Kozara wedding – one of the events presented during the festival.