Russia’s Primorsky Krai (or Primorye) region is quite a gem of the Federation. Located in the Far East coastal region of the Russian Federation, not only is it a tourism magnet with its neighboring Sea of Japan, well established ecotourism segment, rich wildlife, including the majestic Siberian tiger, and other-world attractions such as the massive Sikhote-Alin meteorite, it is also the most flourishing economy in Far East Russia. No wonder Japanese companies are quite interested in a tourism collaboration with this particular region. 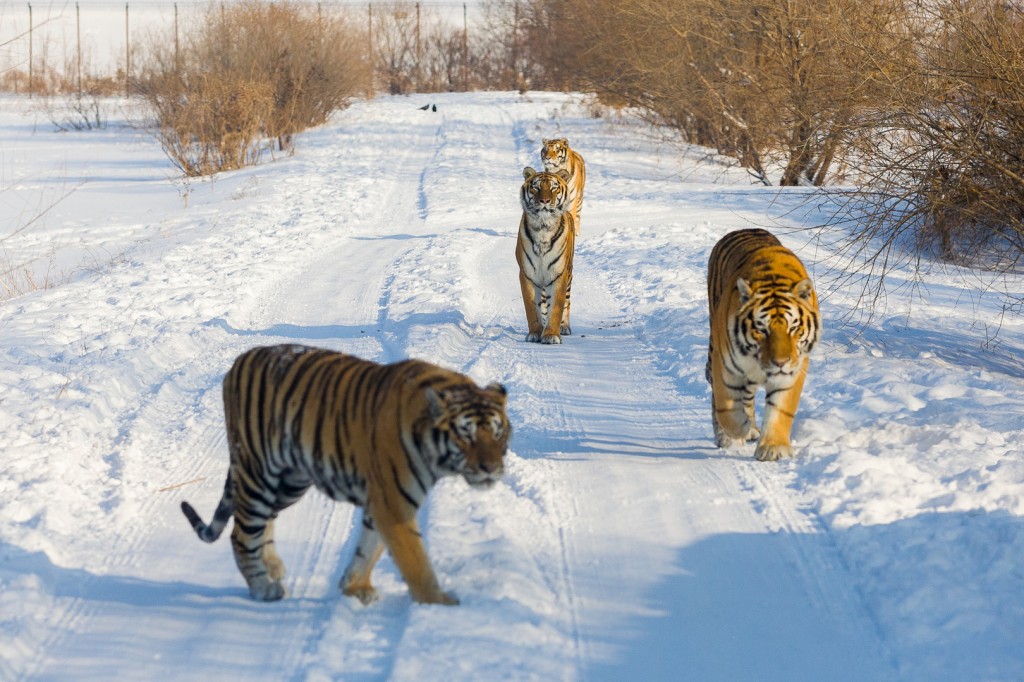 During a meeting with the Primorsky Krai governor, Vladimir Miklushevsky, Niigata Prefecture Governor Izumida Hirohiko explained the high interest Japanese companies have in this region and a future collaboration with local businesses. While the tourism industry does spike their interest, with Russia being the closest European destination to Japan, it is not the only sector that they would like to collaborate in. Oil and gas projects and helicopter building would be among Japan’s list of interests.

The Japanese governor stated that, in order to promote tourism in this area among travelers from his country, air and ferry service should be launched between Niigata and Vladivostok. This would also turn out to be a great way of supporting business travel between the two regions, should further collaboration agreements be reached.

Vladimir Miklushevsky showed interest in such an initiative. He also pointed out that that several high-tech Russian-Japanese projects pertaining to the woodworking industry and the assembly of Mazda cars are currently being implemented in Primorye.