This morning the much awaited World Travel Market opens in London. WTM 2012 will see some 157 new entries to exhibit among the world’s leading tourism, technology, and hospitality companies of every sort. Taking place at the ExCel from the 5th through the 8th, Reed Exhibitions’ yearly event will see even more notoriety and reach this year. 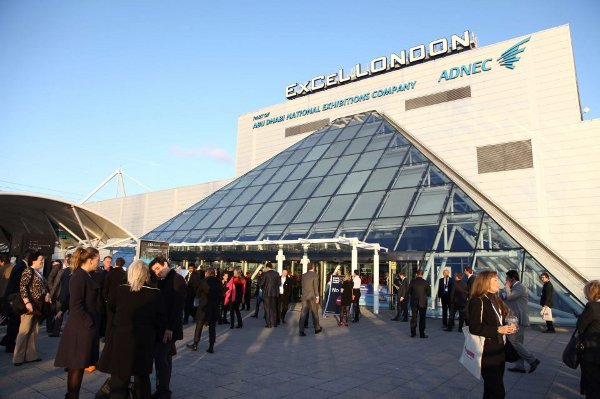 According to news from WTM, new exhibitors from Europe top a list of participants signing on for the first time. Some 41 new European entrants will shake hands and show off their wares to a waiting industry. Among those, tourism boards and offices from places like San Marino, Lille and Belarus, lead a pack of ever widening scope at this year’s event. Even the Economic Development Ministry of the Republic of Komi has a stand this time around. For those who do not know, Komi is in the Northwestern part of the Russian Federation.

First time hoteliers at WTM include Palladium Hotel Group of Spain, and Germany’s Steigenberger Hotels. Right behind these groups of exhibitors, the tech and online travel contingent is well represented too. Some 36 technology companies will greeting visitors from their spanking new stands at WTM 2012. Asia as a region has 13 “first timers” all set to hook up at the conference, while India alone sent another 12.

“World Travel Market is delighted to welcome 157 new exhibitors for WTM 2012. The number of new exhibitors at this year’s event demonstrates the importance of WTM for generating business for exhibitors. WTM 2011 generated a massive £1,653 million of travel industry contracts with even more business expected to be conducted in at WTM 2012.”

WTM 2012 kicks off at 9 AM this morning with WTM Speed Networking in Platinum Suite 1, 3 & 4, followed by WTM Technology enabling Travel and WTM Forecast Forum: World Travel Market 2012 Industry Report, both taking place from 10 AM until Noon. A Captains of Industry Lunch and other scheduled events take WTM into day two tomorrow.

Can Airbnb Continue to Expand as Before?
Hopper Taps Into Hostaway Client Base in Lastest Strategy Move
AI-Powered Pathfndr Announces a Slew of New Features
“Wheel the World” Hurdles Travel Barriers for Travelers Using Tech
Previous: Romanian Tourism on the Rise in 2012
Next: Japanese Businesses Target Russia’s Primorsky Krai Region