The next Ice Age.

Here in Germany it’s cold, unseasonably cold. Spring has been and it almost gone and each morning we awake to a chill house, go to work in the cold rain, enter damp and cool offices. I just read an article in Le Monde where our neighbors to the East in France are actually having a tough go of it  because Spring never sprang. Everyone here is asking; “What is going on?” 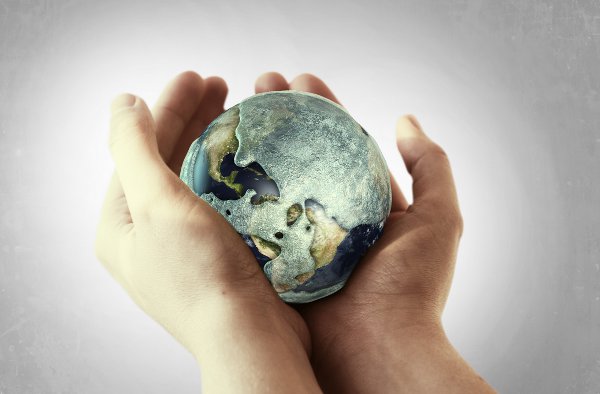 A few days ago I wrote a post that was a semi-sarcastic poke at fun and global warming naysayers entitled Terror and Catastrophe Be Gone: Feeling Safe and Warm in Toasty Europe on our Everything PR News portal. It was a rant aimed at humorously informing readers of our now almost continuous stream of bad news here in Europe. Now that I have read French farmers and even tourism dependent businesses may already be dashed over this year’s weather situation though, I’m wondering if the Gulf Stream really has stopped? 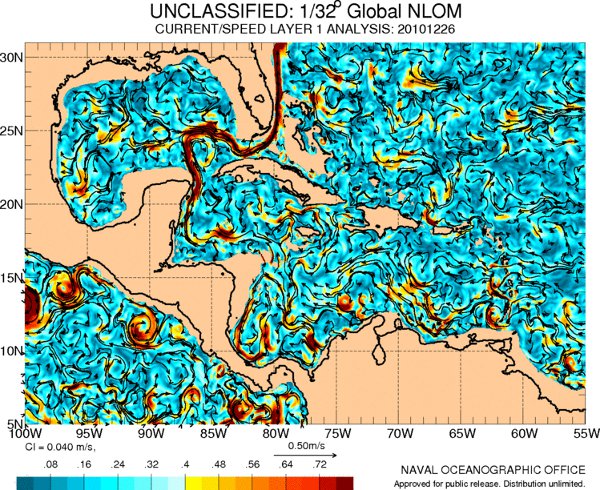 Plantings and harvests disrupted already, production halved in some cases early in the season, milk production disrupted, electric and heating bills climbing, construction stumped, and tourism taking hits at every turn, France can ill afford it’s most crucial industries to be set back, not now. And the coldest Spring in France since 1987 goes on, but France is not the only place hit by strange weather rumors.

This Bloomberg article must have gotten buried somehow, I mean the New York Times does not have a front page “Ice Age Coming” article today? Maybe it’s Whitney McFerron’s mundane title Cold Weather Forecast for U.S. to Europe Seen Curbing Crop Yield? The intro talks about unseasonably cold and wet conditions across the US and Europe “for the next 20 to 30 years!” Yes, you read that correctly, France, your done for. This article with the lame title quotes Piers Corbyn, Managing Director of London-based WeatherAction so:

“…Solar activity and movements in the jet stream mean a “mini ice age” is beginning, similar to a weather pattern experienced in the early 1800s,..”

This is worse than I feared, but about what I expected actually. While world leaders fence over who’s fault the messed up world is, somehow an Ice Age is upon us and nobody made a gesture? I mean failing economies due to malfeasance by politicians and banker types is one thing, the Dark Ages recurring because of solar flares and CO2, that’s a story we should all have heard already, no? While I was quoting NOAA’s measuring the highest ever CO2 levels at Hawaii’s Mauna Loa Observatory, surely President Obama and the European Commission already knew, surely? Add to this a mental image like the one below is from Aviso showing mean sea level rise around the world. It is irrefutable that the seas are encroaching on land more and more. 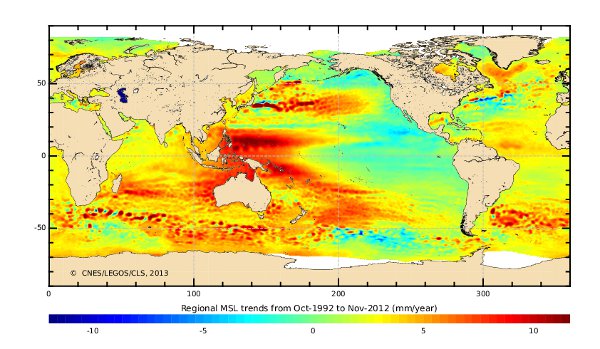 England and Wales have seen the coldest Spring this year since 1962, and it’s just as rainy as it is cold there. Some forecasters are calling this year The Year Without Summer In Europe, a Summer some experts say will be the coldest in 200 years. But wait, the news gets worse. NOAA has projected a hurricane season to end all hurricane seasons. Here is an excerpt:

Based on the current and expected conditions, combined with model forecasts, we estimate a 70% probability for each of the following ranges of activity during 2013:

Basically the NOAA report goes on to reflect scientist talk which probably amounts to the United States being clobbered by catastrophic storms this year. Okay, maybe I am being alarmist, but understand I was half kidding writing about the Gulf Stream stopping the other day. My cold feet this morning are no joke, it turns out.

Not to be too critical here, but maybe one reason world leaders don’t divulge more to us peons is the sensibilities of my fellow Americans. While farmers and cafe owners in France seem alarmed their livelihoods will disappear, Americans get upset only when their Memorial Day Weekend gets some chilly rain doused onto it. Sorry, but this Wall Street Journal article tells me so. Sophia Hollander paints an eloquent picture of Central Park joggers in weather gear rather than cutoffs and tank tops, it’s true, but isn’t this a story of foreboding? Maybe our attitudes are the problem? 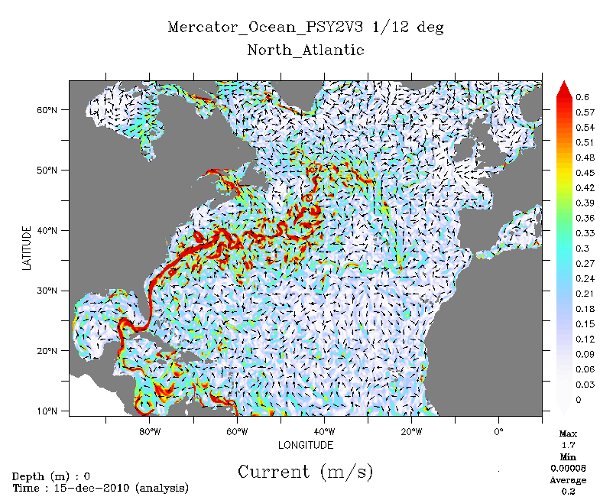 Is the Gulf Stream irreparably damaged?

Finally, amid all the disrupted shopping days in Paris and New York City, even though the Caan Film Festival was ruined by rain, the Wall Street Journal did take note of the Gulf Stream. It looks like the work of the good Dr. Zangari and the recent work evidenced in this Journal of Geophysical Research (PDF) study show there’s some really smart people suggesting we really messed something up. John R. Moore brought all this to light back in 2010, but I guess people considered him some kind of conspiracy theorist? (when you have time watch the video beneath this link) Maybe we should reevaluate how we look at the whole “conspiracy” thing? Watch this and wait for part two of our Ice Age coverage, thanks.

Visit NBCNews.com for breaking news, world news, and news about the economy