India Cracks Down on Outdoor Defecation

India doesn’t exactly enjoy a reputation as one of the world’s cleanliest travel destinations. Visitors are routinely warned to be careful about eating street food and to only drink bottled water, while many of the streets and rivers in its biggest cities are literally overflowing with garbage.

But it’s not the litter and the dirt, nor even the absolute poverty that millions of India’s people are forced to live in that shocks visitors the most. Rather, for many, it’s the all-too common sight of locals that brazenly urinate, spit and even defecate right there in full view of passersby, in the alleyways, in the backstreets, and beside the main roads. 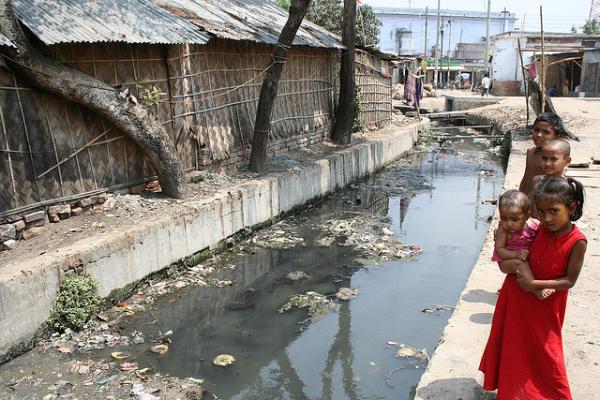 According to the BBC, such sights are common because approximately half of India’s 1.2 billion people have no access to a toilet at home, most especially in rural areas. But the problem is compounded further by those that do have access to toilets, but actually prefer ‘doing it’ outside.

Now though, at least in one state, authorities are attempting to do something about the unsightly need to answer nature’s call in the open. Groups of volunteers, armed with whistles and drums, are actively being recruited in a campaign to shame those who see fit to defecate in full public view.

Officials launched the scheme, beginning in 34 villages in the district of Jhunjhunu, Rajasthan, on Monday.

The volunteers will patrol their villages in groups of four or five, and when they spot offenders ‘with their trousers down’ so to speak, will “shout, blow their whistles and beat their drums” until they pull them up again.

This public shaming of outdoor defecators is all part of a greater agenda, billed as the “No Lavatory, No Bride” campaign, which calls on women to reject potential suitors if they cannot provide a lavatory for them. 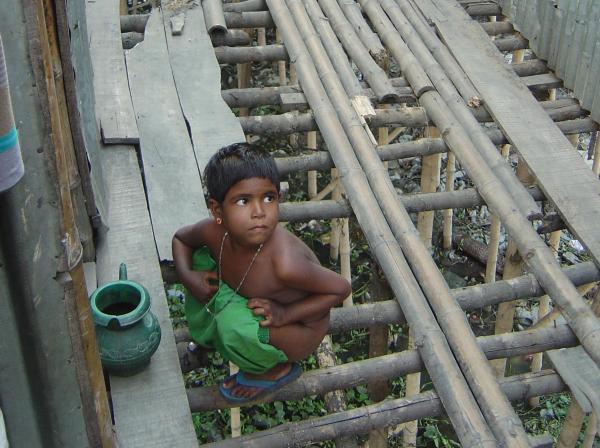 Sights like this are all too common throughout India

Ramniwas Jat, head of the Jhunjhunu district council, explains the thinking behind the move:

“Nearly 80% [of] villagers in the district have toilets at home and we’re trying to motivate the remaining 20% to build toilets at home. We are also giving financial assistance of 9,100 rupees [$166; £104] to people who wish to construct a toilet. We want people to not defecate in the open.”

India’s public defecation problem is seen as something of an embarrassment by Indian officials, who recall the story of the Indian bride who left her husband after just two days, because he did not have a toilet in his home.

Officials say that although many people don’t own a toilet, its cultural factors and a lack of education about basic hygiene that is the real root cause of the phenomenon. Those who don’t own toilets are forced to take to the fields, and often defecate and urinate near rivers, which leads to substantial health risks if these are the village’s chief source of water.

For women, the situation is even worse, as their modesty prevents them from going to the loo in daylight hours, which means many face an uncomfortable wait to relieve themselves.

Campspot Publishes the Top Outdoor Travel Trends for 2023
Ideas to Make the Most of Your Visit to Phuket
Trends Say Americans Guarded Over Travel 2022
27 Inspirational Travel Quotes to Fire Up Your 2022 Travel Bug
Previous: Romania Reveals British Royals’ Blood Ties to Count Dracula
Next: Białowieża Forest, Where Bison Have Come Back from the Brink