Romanian tourism authorities are hoping to cash in on a newly emerged link between the British Royal Family and one of its own most (in)famous patrons – the legendary prince who inspired the legend of Count Dracula. 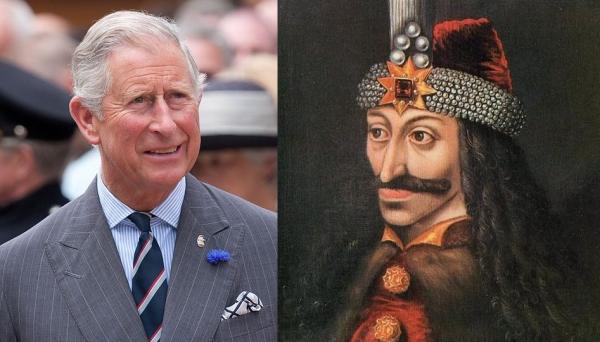 It’s hoped that the unique marketing strategy will help Romania entice more visitors from the UK to come and explore the land that gave birth to tales of blood-sucking vampires. And maybe some closer to home.

Romanian researchers have apparently established a tenuous link between the British establishment and the legendary Prince Vlad III of Walachia, who earned the moniker Vlad the Impaler due to his predilection for impaling his foes onto stakes in the ground and leaving them to an agonizing death. It is said that he killed over 100,000 people in this fashion.

Leading academics believe that Bram Stoker’s Count Dracula is based on Vlad the Impaler. 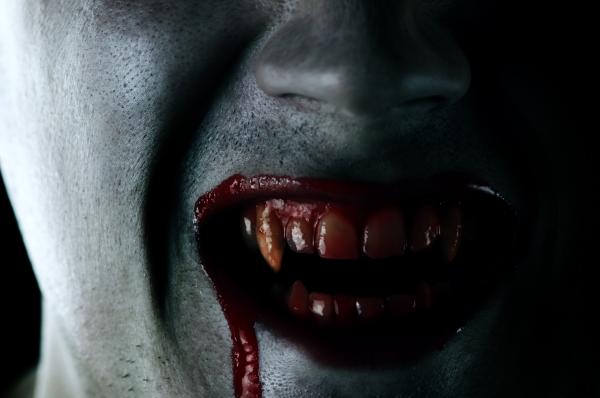 The bloodthirsty Count Dracula is believed to be based on Vlad

But as well as being linked to one of the most bloodthirsty characters in European folklore, it turns out that dear old Vlad’s bloodline can be traced to another ‘living legend’, none other than Her Majesty Queen Elizabeth II.

The link between one of the cruelest noblemen in Europe and the British Royals comes via Queen Mary, who was George V’s consort and Prince Charles’s great-grandmother.

Romanian tourism officials announced the link on the opening day of the World Travel Market, one of the travel industry’s biggest events of the year, taking place in London this week. 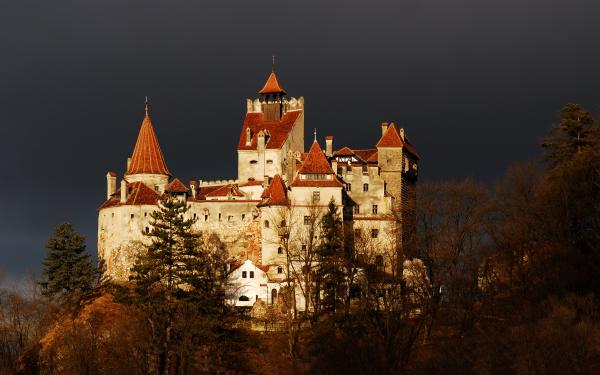 The link is backed up by claims from none other than the Prince of Wales himself, who visited Romania last year in order to lend his support to a campaign to preserve Transylvania’s forests. During his visit, Charles told journalists that he himself believed he was related to Vlad the Impaler.

“The genealogy shows that I am descended from Vlad the Impaler. So I have a bit of a stake in the country,” he said at the time.

There’s another link between Charles and Romania too – the cousin of his great-grandfather, Marie, married Crown Prince Ferdinand of Romania, before going on to rule as Queen of Romania alongside her husband.

These links should almost certainly help to draw even more curious Brits to visit the Eastern European country, which last year welcomed an estimated 118,000 visitors from the UK.