Białowieża Forest, Where Bison Have Come Back from the Brink

There are few travelers to Poland that won’t have come across the local variety of vodka, Zubrowka, at least once on their travels. Zubrowka is memorable not just because of its potency – which can knock the socks of even the most hardened drinkers – but also because of its distinctive label featuring a fearsome-looking bison, or zubr.

Sadly, few travelers are aware of just how precarious the European bison’s existence is today; nor do they realize that these magnificent beasts can actually be seen in the wild. 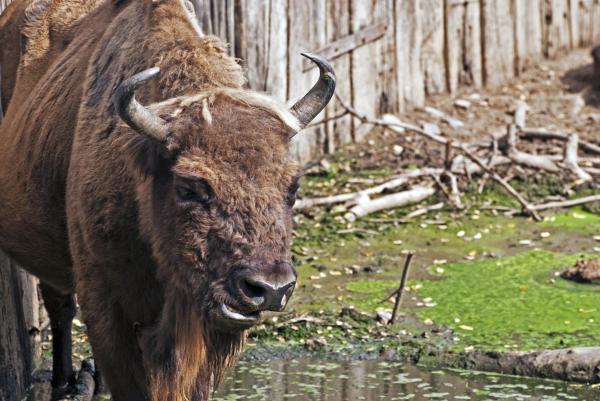 The efforts to conserve the local bison population go further than preventing yet another endangered species being consigned to the annals of natural history books and encyclopedias – they are linked to the very survival of one of Poland’s most important natural wonders – the 8,000-year old Białowieża forest, a UNESCO World Heritage site and the last remaining section of the previously immense primeval forest that stretched across the entire European continent.

Białowieża forest lies on the border with Belarus; on the Polish side, about 16% of it makes up the Białowieża National Park, where approximately 470 of the European bison have made their home.

The bison was actually hunted to extinction once before. It’s believed that the last animals in the Białowieża Forest were shot dead in 1919, leaving the forest bison-less for just over 30 years, until Poland’s government reintroduced creatures bred in captivity back into the wild in the early 1950s. 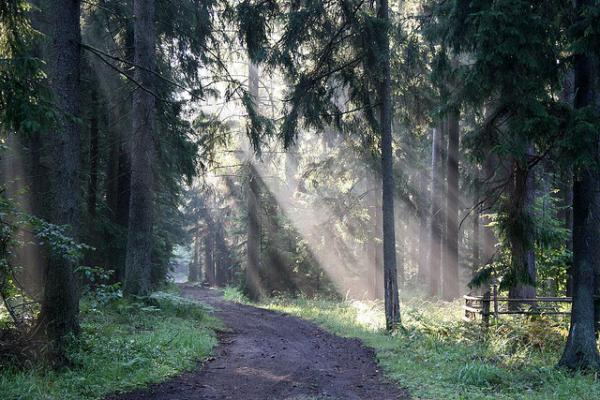 Today, the bison is the heaviest surviving land mammal in Europe, with adults weighing as much as 800 kg. And though they’re quite shy, it’s still very easy to catch a glimpse of them.

For the best possible view of the bison, it’s recommended to visit the protected primeval area of Białowieża National Park, which can only be done through a guided tour. The trip isn’t cheap, but it’s extraordinarily worthwhile: Białowieża is a stunning landscape that’s positively teeming with life – everything from elks and stags to wolves and lynx, plus a huge variety of birds. The ancient trees are just as mind blowing – walking among them can be described as a haunting experience.

An alternative spot to see the bison, which can be done without needing to book a tour, is by the fringes of the forest, in the hay meadows where the animals come to feed. 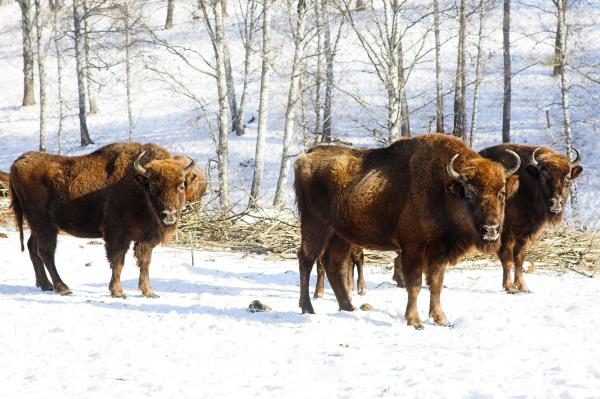 Bison can often be seen at the forest's edge in winter © Vasiliy Koval - Fotolia.com

Opportunities to see the creatures are actually increasing, due to efforts by conservationists to expand the bison’s area of habitation, although they usually only venture outside the forest during autumn and winter.

You can learn more about the European bison, and discover how to see these magnificent creatures via the official website of Białowieża National Park.