It may be named as simply another section of the European continent but Eastern Europe holds a unique history and an appeal all its own for travelers from the United States. Plagued by conflict and with its people heavily oppressed for much of its history and until as few as 20 years ago in some regions, Eastern Europe in 2012 is a beautiful place of humble and hearty people amidst some of the most breathtaking backdrops, from cityscapes to country roads, in the world.

With Soviet rule ended following the dissolution of the U.S.S.R. in 1991, the states of Eastern Europe suffered greatly as they made the transition to autonomous statehood with active governments and economic solutions. While that transition brought great hardship to the people of the region, its state of early blossoming and new beginnings today make it a highly interesting place to visit any time of the year!

If your travels will be taking you to this amazing part of the planet in the coming months, utilize our United States traveler’s guide to Eastern Europe for advice on places to visit and things to do: 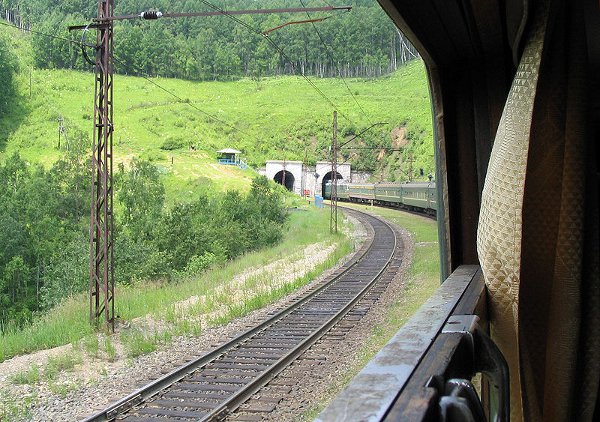 If time and your budget permit, consider riding the rails throughout Eastern Europe in order to get a taste of as many parts of the region as possible. Between the Trans-Siberian, Trans-Mongolian and Trans-Manchurian railway lines, even this often desolate and unforgiving landscape can be traversed in comfortable style, giving you access to a variety of cities, peoples and cultures.

If your travels will instead limit you to visiting only a few of the more prominent cities to be found in Eastern Europe, read on! 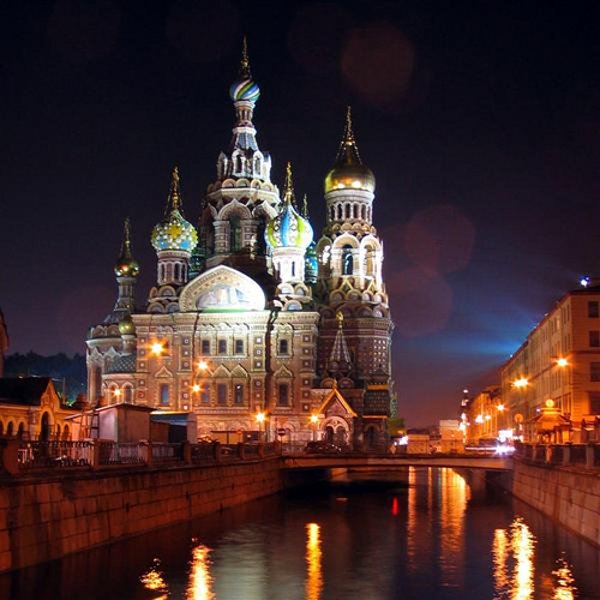 Dubbed the “Venice of the north” by many Europeans, St. Petersburg is one city that escaped the turmoil of post-Soviet occupation in beautiful fashion, combining its already rich history and architecture with its resource-rich natural surroundings in order to thrive and continue to grow.

What to Do in St. Petersburg: Take a boat ride in true Venice style through the picturesque canals of the city, observing its people and structures from a truly unique point of view. 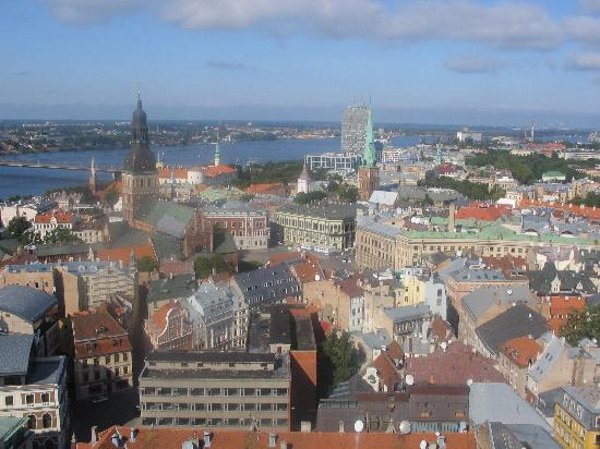 Much quieter on the tourist front than St. Petersburg, Riga, Latvia sports a very similar moniker: the “Paris of the east.” A unique combination of German architecture and Soviet history give Riga a very particular allure and its World Heritage status speaks to its countless beautiful and historic locales. With these traits offset by unbeatable modern shopping and nightlife opportunities, Riga is a must-visit location when touring Eastern Europe, offering sights unimagined by many people from the western hemisphere.

What to Do in Riga: If you’re interested in bringing unique bragging rights back to the United States with you, consider hitting a local pub and indulging in the region’s signature Riga Black Balsam beverage; at 90 proof, it is sure to contribute to a memorable night! 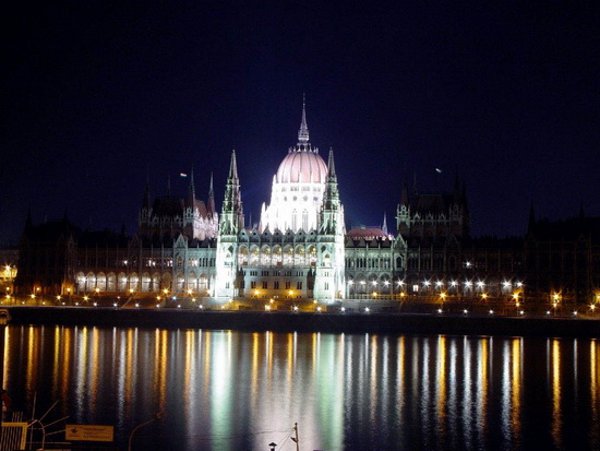 The amazing cities of Buda and Pest lie on either side of the famed river Danube, offering foreign visitors access to unforgettable architecture and unmatchable luxury. Collectively known as Budapest, the capital of Hungary, the entire city surges with a perfect blend of the old and historic and the modern and unblemished; towers of glass and steel sit comfortably alongside structures thousands of years old, a testament to the modern attitudes of the city’s residents.

What to Do in Budapest: Countless boat tours are available to take you up and down the river Danube, viewing the city, enjoying its people and creating for yourself an experience never to be recreated.

About the author: Kate is the lifestyle blogger for VIP Reality, Dallas real estate company

The WWF Warns Us the Mediterranean Is Becoming Tropical Sea
Europe’s Second Lockdown Already Crushing Stays
Will the Coronavirus Pandemic End the EU Experiment?
Four Balkans Countries Will Bid for 2030 World Cup
Previous: Akrotiri, Window Into the Bronze Age, Reopens
Next: A Top 10 for Business Travelers to Bucharest