In a press release from Himalayan Frontiers Cultural and Adventure Tours the company announced a fascinating new lineup of tours for 2011 to the fabulous, mystical, and daunting Indian Himalayas. In particular, the trekker’s paradise Ladakh offers the most challenging and even unpredictable route for adventure.

The Ladajh region is both famous and infamous being wildly breathtaking as well as a bit treacherous. Geologically the area is fairly new and in a virtual state of upheaval compared to older regions. The Earth’s crust here has jutted skyward with awe inspiring force actually – and a place where outfits like Himalayan Frontiers are essential. But the most interesting aspect of these Frontiers tours is the cultural component. 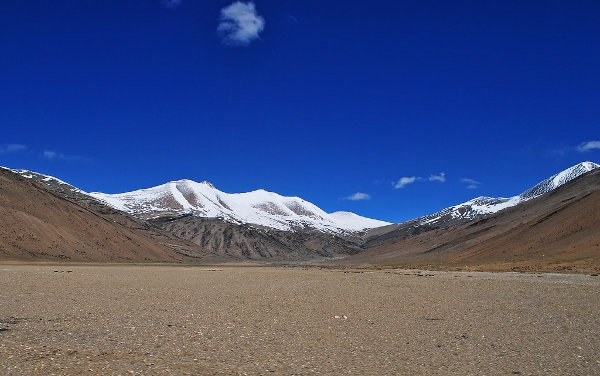 Himalayan Frontiers India introduces the wonderful people of the Ladakh region, making these trekking tours as much a cultural experience and adventure, as much as a physical one. Trekking in Leh Ladakh with these gifted professionals is literally the opportunity of a lifetime – an adventure of epic proportions both physically and some say spiritually.

This wondrous area of Northern India, mentioned even in ancient times by the likes of Ptolemy, holds visual and experiential treasures of incomparable wonder.  High deserts, boundless and crystal blue lakes, cascading waterfalls, panoramic grazing lands, Leh Ladakh is a world within a world. 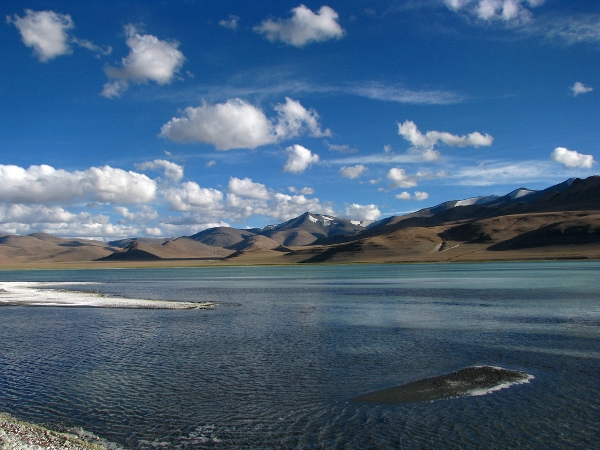 Experiencing Kashmir for the first or 5oth time is always elevating. The nearly 10,000 foot plateau affords a bit of thin air and thick cultural richness no other place on Earth possesses. From Saser Kangri’s 25,000 foot summit to the Nubra River valleys, this part of the Indian sub-continent is absolutely a world its own. Blue sheep, if you can imagine, and its hunter the Snow Leapard (image below) are just two of the indigenous and rare creatures found here. 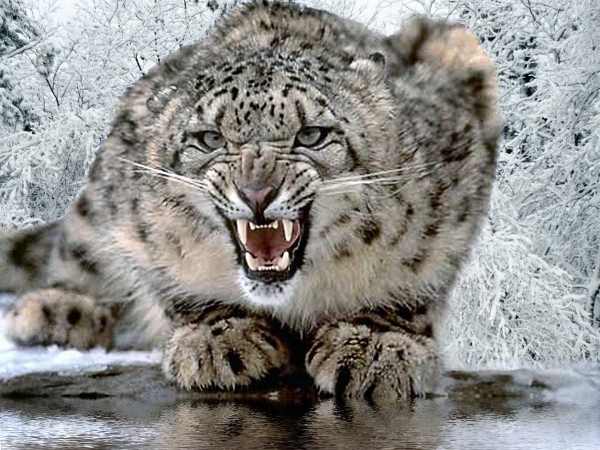 And then there are the monasteries, places some probably think only exist in stories or Hollywood epic film. Tiksey, Hemis, Sani, Strongdey , Lamayuru, the Buddhist in Leh & Zanskar are legends in their own right. Not many know, but Ladakh is the hub of the Buddhist culture. In these remote regions are found a unique mixing of Buddhist as well as the Tibetan cultures. These monasteries are some of the finest examples in all the world, and it is only through trekking that they are accessible at all. 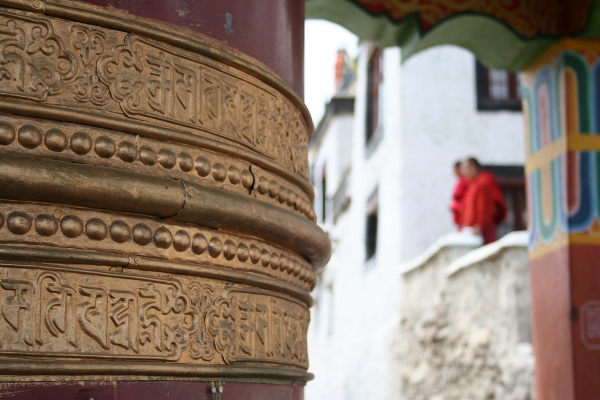 Himalayan Frontiers India tours’ announcement prompted this writer to investigate once again that magic that is Northern India and Tibet. Of all the remote places on Earth, Ladajh has to be one of the most striking. In that place where sand dunes meet lush river valley vegetation, beneath the ancient watchful eyes of Budhist monks, here people live as they have for a dozen centuries – a very large testament to our legacy of diversity and longevity. 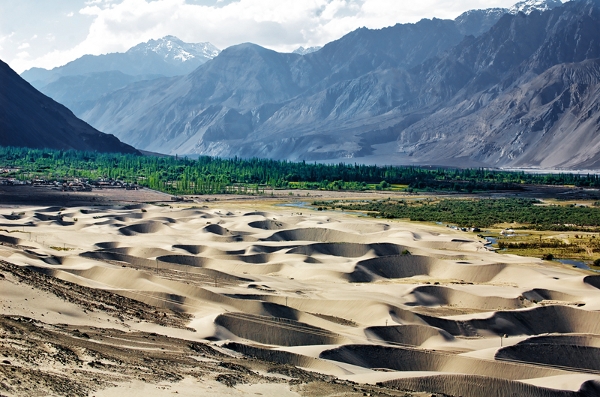