With Summer nearing an end the EX-YU aviation industry faces some tough decisions ahead. Former Yugoslavian carriers, now fragmented toward their own regional goals, may have to deal alone with insurmountable financial troubles. 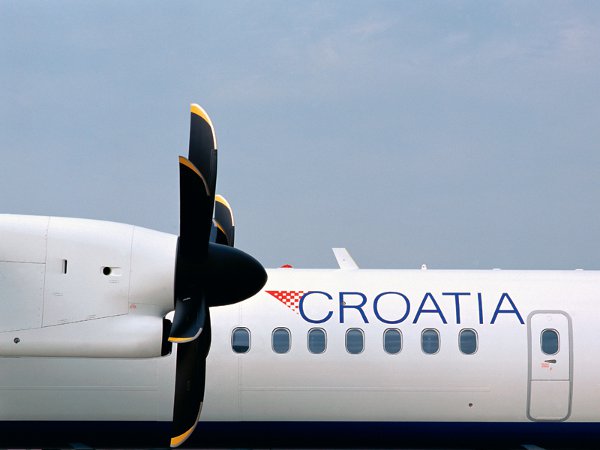 Croatia Airlines not only has logistics and operational hurdles to surmount, but the politics of electing a new CEO. Krešimir Kučko, the person slated to lead the company, desperately needs employees of the airline behind stimulated progress going forward.  Croatia Airlines has reduced significantly their operational costs over the last year, but can Kučko manage to trim fat further without injuring capability? EX-YU Aviation News is chock full of downturn darkness form plummeting flyer numbers to airports in peril.

Adria Airways, another regional player, has its own crosses to bear. Little or no interest in acquiring shares by investors puts the airline in severe jeapardy as far as remaining liquid goes. Adria CEO, Klemen Boštjančič speaks of alternatives such as retiring the airline’s Aiburs fleet, and then there is a nine million euro loan possibility coming up too. Again, it remains to be seen if these individual entities can stay afloat for long all alone.

Bosnia’s B&H Airlines is only slightly better off given the announcement of two potential partners for the airline. Bosnian Minister for Transport and Communication, Enver Bijedić, had this to offer via Balkans dot com:

Jat Airways bears the same shadowy potential , while Montenegro Airlines seems just as bad off. Debt, slowing tourism numbers, and an overall economy still mired in deep recession, all these and more factors bode negatively for smaller players in the airline game. We will keep you posted as more news of these companies arrives.