Bulgaria Tourism Up for July

Last month tourist to Bulgaria increase by some 5.0% compared with last year’s figures. Visitors from outside the country reported by Economy Minister Delya Robrev add credibility to the country’s optimism over overall 2012 numbers. 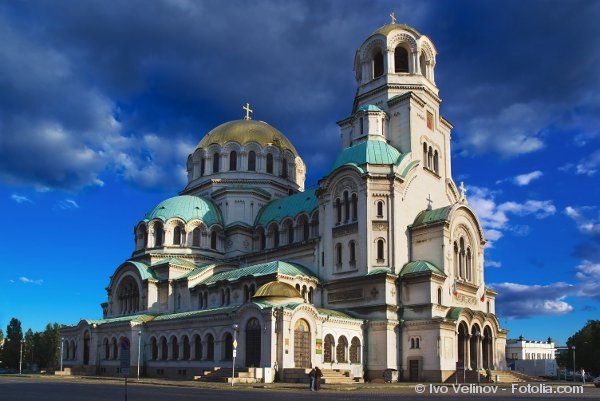 According to Bulgaria’s National Statistical Institute, EU citizens made up the largest segment of travelers in July at just over 645, while other Europe travelers represented most of the other visits. Significant increases in travelers from Greece, Italy, and France were noted. The reported number of total visitors to Bulgaria from abroad was 1,682,875, with just over a million of those being vacationers. Germany led all other nationalities visiting for leisure with 160,962 tourists versus the Russian Federation with some 136,451. 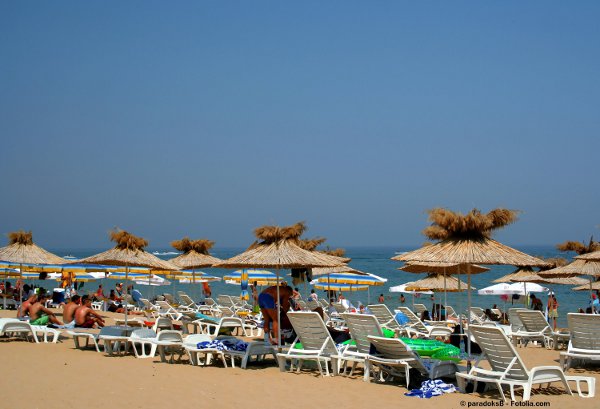 In total Romanians actually visit Bulgaria most, but seasonally the Russian Federation, Germany, and Greece seem to dominate the numbers. As for the places and resorts visited, Zlatni piasatsi (above) is by far the most popular stay-over spot in Bulgaria with more than 576,205 total nights spent there leading all other resorts.