According to the latest reports on tourism from Russia, this market segment now accounts for 3 percent of the country’s GDP. While travel and tourism revenue in the Russian Federation is still woefully small compared to her neighbors, the numbers do suggest positive growth for the industry overall. According to Minister of Sport and Tourism Vitaly Mutko, Russians also traveled abroad 44 % more frequently this year.

Also according to Minister Mutko, some 59 million inbound tourists used travel agencies inside Russia so far this year as well. The Ministry’s most recent aims have been to establish an inbound tourism industry that is competitive with those in the rest of Europe. Russia having long been one of the most difficult places for foreigners to visit for a number of reasons. As for outbound travel, the Ministry will begin setting up representative offices abroad to help Russian tourists at popular destinations around the globe. 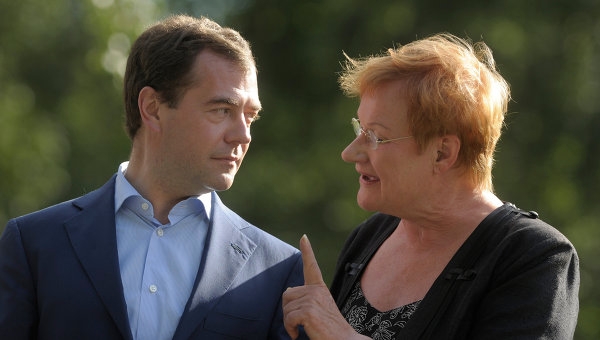 Meanwhile, security measures and other variables have stalled negotiations between the EU and Russia where “free visas” are concerned. President Dmitry Medvedev and Finland’s Tarja Halonen met just the other day to try and hammer out some of the differences – but there is still a major hill to climb where freeing up red tape is concerned. Russia and Finland, really Russia and the world, are forward thinking where bilateral relations are concerned now, but getting there involves a bit more than just wanting too.

International security, fears of increased drug trafficking, decades old suspicion – whatever the causes, the EU has patently told Russia no on this issue. Most people would suspect Russia of being the steadfast opponent of free visa travel, but the contrary is true. For many, this seems disproportionately unfair too. Now with Russia willing to comply with the preponderance of EU demands (as never before), it is the EU that has stalled progress. And Russia is now falling behind Moldova and Ukraine in tourism and being part of the continent. Russia has to feel shunned at this point. 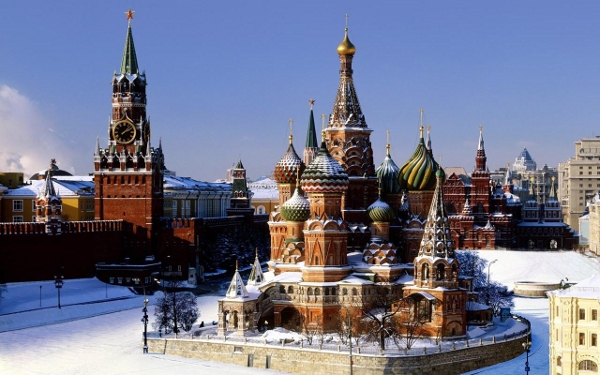 Winter in Russia is nothing compared to EU chill

The shame in all this is, the benefits of a mutually accepted free visa system between the EU and Russia far outweigh any dangers. Russia as a business partner, as a collaborator in any regard, is pretty much an inevitability.  Besides millions of people missing out on what Russia has to offer in tourism, in the real world Europe will increasingly depend on Russia’s resources – there is no doubt of that. So stalling free visa travel is a useless exercise in bad politics for many. Sure there are hurdles to conquer, but stonewalling Moscow will not take the whole of Europe forward. 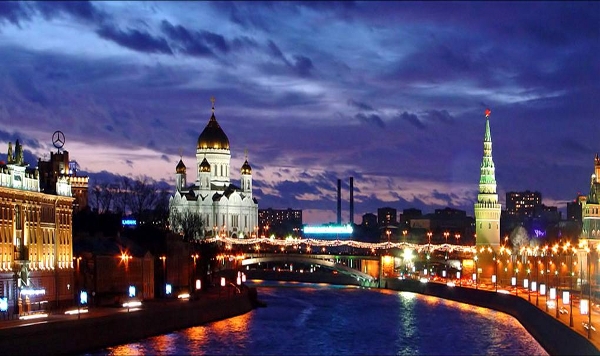