The Ufa River of Russia - places you never saw - courtesy Sergei Ezhov The beautiful and remote Ufa River in the Russian Republic.

News today from the Russian Federation reveals their administration’s dedication to expand the tourism market there. According to the news a “first of its kind” conference to discuss medical tourism will be held in Moscow. Some 13 countries and over 40 tourism companies will be represented. The conference will discuss strategies to assist disabled travelers around the world and in particular within Russia.

With the upcoming Olympics at Sochi 2014, and a real chance at hosting the 2018 FIFA World Cup, the Russian Federation’s travel initiatives are of great import – especially to Russian Prime Minister Vladimir Putin – the country’s ambassador to the rest of the world. From rail travel to traffic signs, Putin’s government is addressing the spectrum of Russia’s travel related woes. 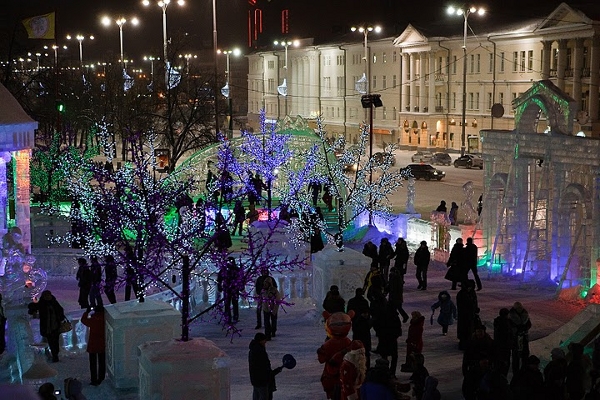 The magic of Ekaterinburg via our friend Sergei Ezhov once again

From the judicial aspects of travel for the disabled to insurance and transport issues, making any country more accessible is a huge win-win scenario. But for Russia, this aspect of tourism has a long way to go beyond the Federation’s other travel hurdles. The President of the Russian Tourist Industry Union, Sergei Shpilko, expressed this most appropriately speaking with reporters on the issues:

“Medical tourism is a very perspective direction in the development of the tourist sector, however, it just begins developing in Russia.”

Encouraging the development of medical tourism within Russia is where the process has to start though. Not only is this sector of tourism of vital necessity financially, but from a humane perspective it is also fantastic PR, and ultimately the right thing to do. Organizers of the upcoming conference went on to say:

“The goal of this conference is to encourage the development of medical tourism and tourism for disabled people in the Russian market, attract attention of tourist companies to this kind of tourism, promote the expansion of possibilities of rest and treatment for people who suffer from different ailments and need special services.”

The Russian Ministry of Health and Social Development metrics reveal that there are some 14.5 million disabled people within the Russian Republic, about 10 percent of the population. Despite the hurdles in the way of Russia’s emergence as a travel mecca, just the fact that Shpilko is President offers bright hope. The minister makes no bones about being transparent where Russia’s problems are. Basically, it is far too expensive, and difficult now for anyone to visit this extraordinary destination – Shpilko has made this abundantly clear all along. 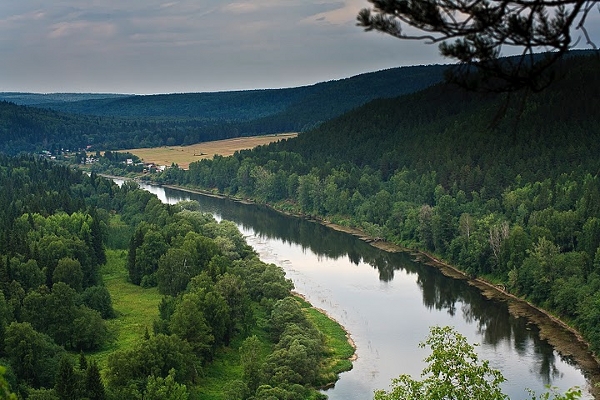 For many, what we are seeing lately from within the Russian Federation reveals a bit of the country most people have never witnessed (not unlike the places, such as the Ufa River above) – the warmth and intense desire to be known. Sure Russia can be a cool and hard place, and offer the same face too, but their is also a great warmth there. Just looking at the face of Prime Minister Vladimir Putin the other day, as he held his gifted Bulgarian sheepdog – even the most powerful man on the continent can be delivered back to childhood – no one could fake such an expression. Putin, in a very real sense, is Russia. 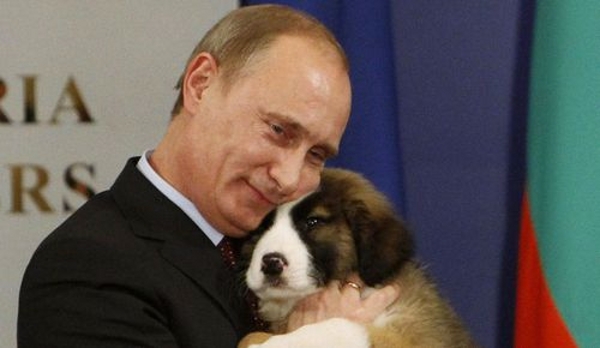