Estonia is mulling the idea of transforming dozens of Soviet-era military sites into tourist attractions, after deciding to preserve a number of them for their historical legacy, RIA Novosti reports. 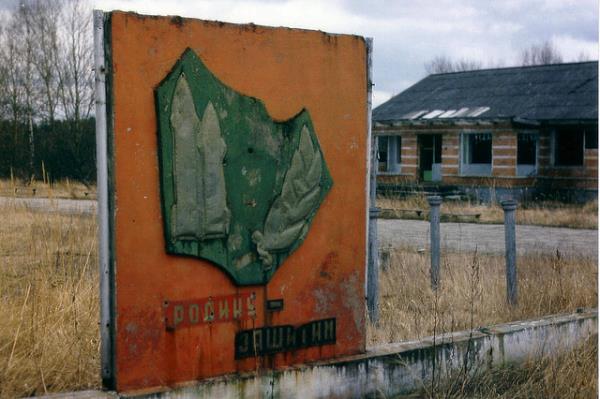 There are hundreds of abandonded, Soviet-era bases in Estonia. Image courtesy Jens-Olaf via flickr.com

The news comes following a meeting of culture experts from the Museum of Estonian Architecture, during which the idea of creating a database categorizing hundreds of abandoned Soviet-era military bases in the country was discussed. During the discussions, experts sought to determine the importance and ‘historical value’ of each site in the country.

Leele Välja, Director of the Museum of Estonian Architecture, told RIA Novosti that he thought it was important that the country’s Soviet legacy be preserved:

“There are opinions that all traces of the hateful Soviet legacy in Estonia must be wiped out. However, we must widen our historical vision. We cannot keep silent about these periods or pretend they never existed,” he explained.

During the meeting, some experts argued that the military sites had huge potential as tourist attractions. They were particularly clean to renovate former missile bases and nuclear weapons storage facilities, which would become magnets for foreign visitors. 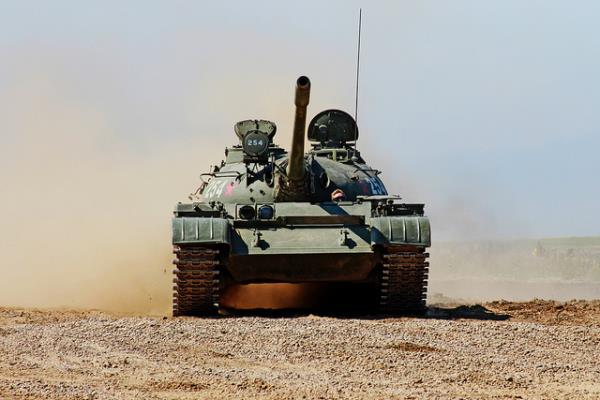 However, the proposals will likely face opposition from some quarters, as there is much anti-Russian sentiment in the country. Many Estonians are of the opinion that they were badly treated by Russians during the Soviet era, and the issue remains a sore point in the country’s political relations with Russia even today.

Estonia’s official line is that the country was under occupation by the Soviet Union from 1945 to 1991, alongside the other Baltic States Latvia and Lithuania. However, Russia insists that the Baltic States membership of the Soviet Union was voluntary and in line with international law. It points to the fact that these countries were given de jure recognition as members of the Soviet Union by western nations following agreements made in Potsdam and Yalta, and the Helsinki Accords that followed WWII.