Given the rather depressing economic realities that many in Europe are forced to live with at present, they could be forgiven for thinking the luxury of skiing holiday is out of their reach. 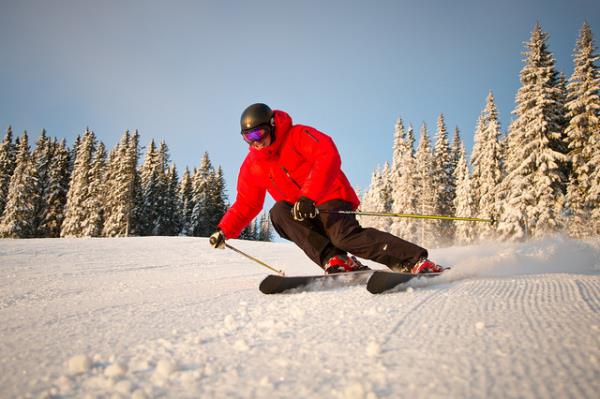 During times of hardship, we naturally tend to shy away from those resorts that charge the equivalent of a mortgage just to enjoy the privilege of racing down the mountainside and enjoying a few cool beers at the end of the day. But while this might be true of the better known resorts in Switzerland, France and Austria, a little look beyond the Alpine pistes, to the east, shows us that a skiing holiday doesn’t necessarily mean stepping out onto a slippery (financial) slope.

When it comes to cheap and cheerful, there’s simply no comparison to Eastern Europe, especially if skiing is your thing. It might cost a little more to get there, but once visitors arrive at Poland’s winter sports hot-spot of Zakopane they’ll soon see just how much they can save.

Zakopane is a vast ski area that’s home to several different resorts, each of which has their own lift pass scheme that requires buying separate tickets. This might make it a tad more inconvenient, but Zakopane bargain basement prices more than make up for it when visitors realize they can hop around and check out all the different slopes without hurting their pockets. Skiers can take 15 trips on the ski lift at Nosal for just $16, or 10 trips for the same price at Gubalowka. 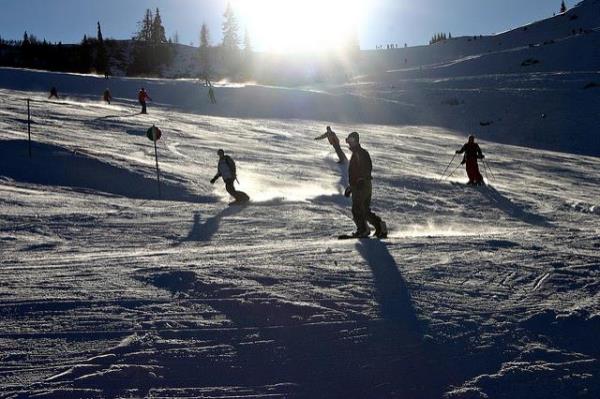 For those who prefer to hang around at one place only, we recommend Nosal with its four fun and mildly challenging beginner runs, and its viciously steep black area for those looking for more thrills. Better still, Nosal has floodlights too, meaning the runs are open all day long, from 9am to 10pm.

The big draw at Cerna Hora is undoubtedly its monster two-kilometer (1.2 mile) run, that’ll test the endurance of even the hardiest of Alpine veterans. It’s the longest run of any resort in the Czech Republic, and it becomes even more attractive when one considers the price. At just $89 for a three-day pass, Cerna Hora is absolutely perfect for weekend skiing trips.

The resort is home to 14 slopes in total, which are accessed by the only eight-person gondola in the country. In addition to this, the area boasts an extensive network of cross-country ski routes, stretching more than 70 kilometers (43 miles). 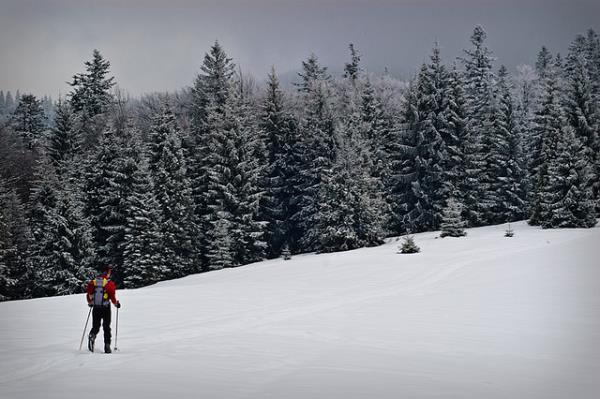 Cerna Hora has something else going for it too – it’s right next door to the famous spa resort of Janske Lazne. With every kind of massage and a selection of thermal pools on offer, there’s no better place to unwind and soothe those muscles after a hard day out on the slopes.

As we reported on Argophilia earlier this week, Bulgaria is striving to make a name for itself as a major ski destination by offering some incredible cut-price deals on its majestic slopes. High up in the Pirin Mountains, Bulgaria’s resorts are fast developing a reputation both for the quality of their slopes and their apres-ski scene.

Our pick for Bulgaria’s resorts is Bansko – the country’s biggest and most modern resort – located about 160 kilometers (100 miles) south of Sofia. Admittedly getting to Bansko can be a bit of a mission, but its well worth the effort for those that do. Lift passes are valid for five days for the very reasonable price of just $186, granting access to more than 2,600 meters of ski runs. The resort itself been modernized in recent years, with more ski runs opening up, dozens of new hotels, and more planned for the future. 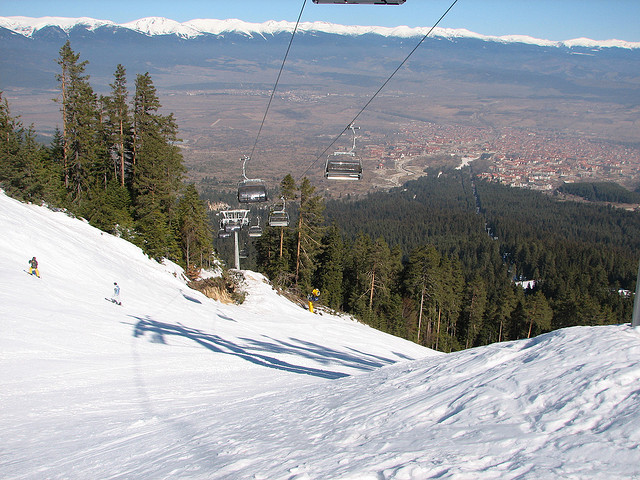 Bansko also boasts the longest ski season in the country, lasting from mid-December till mid-April.