Russian Tourists to Get Bulgarian Visas When Crossing the Border

It looks like Bulgaria is doing everything possible in its efforts of luring in more visitors. The latest idea? Bulgarian Finance Minister Simeon Djankov said that the country’s government plans to issue visas for Russian tourists right at its border crossing points, Novinite.com reports. The Finance Minister reminded in an interview that the Russian holders of Schengen visas were allowed in the country since January 2012, even if the country isn’t part of the Shengen Area for now. 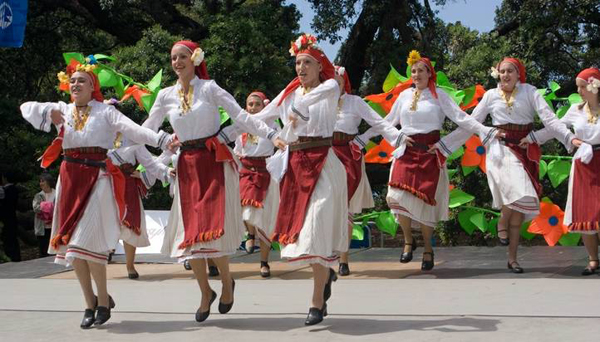 Djankov also expressed his concerns on the high rates for flight tickets – approximately EUR 600 – as currentlz only Russian company Aeroflot is entitled to fly to Bulgaria. Around 600,000 Russians are estimated to have visited Bulgaria during the last year, the majority of them being tourists.

“The expensive tickets also hinder Bulgarian tourists wishing to visit Russia,” Djankov is quoted as saying.”We have been negotiating with the Russian government for more than a year about how to make Russia more open to Bulgarians. We would like to expand the number of entitled airlines, which I hope will bring cheaper tickets,” Finance Minister Simeon Djankov added.

Bulgaria has had a very strong start of the year, as it presented new branding elements, offers low price vacations to its ski resorts, and they expect a 3% tourism growth in 2013. Will this strong start continue with yearlong ongoing marketing efforts? Will all these measures lead to the desired growth? Time will tell – but the competition is fierce amongst Eastern European travel destinations. In order to win a battle, you have to fight and not give up. Starting well usually helps things along.