View from the Hanza Hotel

At one end of the spectrum, the biggest tourist draws for Eastern Europe are the destinations. The people, sights, sounds, smells, the essences of experiencing this wonderful part of the world. And then there is the other draw – the value. Hotel comparison site Trivago UK just completed a poll that reveals deals in hotels under 30 pounds, hotels in the hottest cities of East Europe too. Be sure to check out the video below of Bulgaria’s capital Sofia.

Topping the list of fantastic hotel deals, in unbelievable places no less, is the Hanza Hotel in Riga, Latvia. Located in the extraordinary city center or Riga, this regal building retains the air of another century, while offering all the modern amenities you might expect. Built in 1901, the imposing building offers amazing views of the city, as well as easily affordable accommodation.

Sit back and relax at the bar, cozy up next to the extraordinary Daugava River, take in Latvia’s most famous city. Best of all our accuracy check revealed rooms exactly as advertised. (news is about being correct). A single for one night comes in at less than €40. The Hanza website has extraordinary pictures and information for those interested. 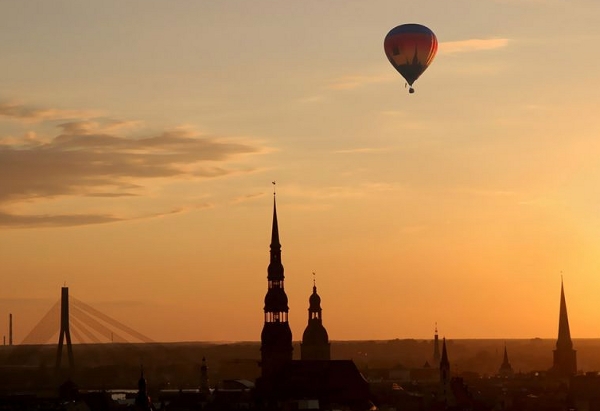 View from the Hanza Hotel

Next up in popularity, and in one of our favorite destinations Tallinn, is the L’Eremitage Hotel. Smack in the middle of “Old Town” this three star hotel is of a more modern vintage. Built in 2004, location and rooms with a view are the establishment’s best values. Though the suggested 30 pound mark is tested a bit when prices on their site and VAT are added, L’Eremitage still looks like a super deal if only because of its location. 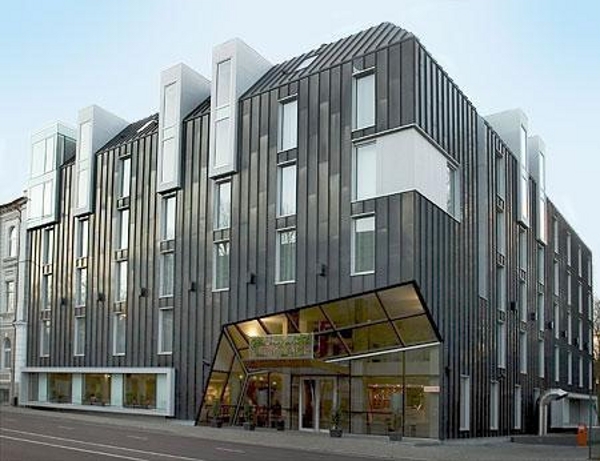 L’Eremitage Hotel Tallin a wall of steel and glass

Their website is way past being Web 1.0, but in digging deeper (their image aspect does not work in some browsers), we had to use all our Google powers to find any suitable image of this hotel. The Argophilia alternative, given they advertise €50 as the lowest single price – we is the chic boutique hotel St. Petersburg. This 4 star affair is about the same price, but offers a charm and flair most others in the city center cannot. Well, at these prices. If websites are any indication of hotel functionality, St. Petersburg’s has many beat too. They advertise at 54.66 – 221 EUR by the way. 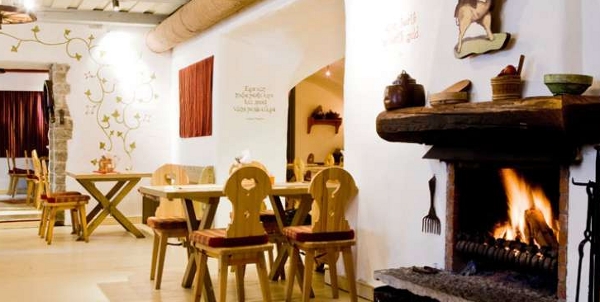 The elegant but down to Earth St. Petersburg

If your destination is Lithuania, then an economic treasure awaits the frugal traveler in Vilnius. The Hotel Tilto is a classy affair, especially for a budget hotel. A combination of old world charm, and crisp interior design, the accommodation and their website reflect a business intent on stating in business. Just off Vilnius’ Gedimino Boulevard, the hotel actually offers cheap single rooms that are doubles. Our test booking proved out as well. One of the nice singles below for €55. 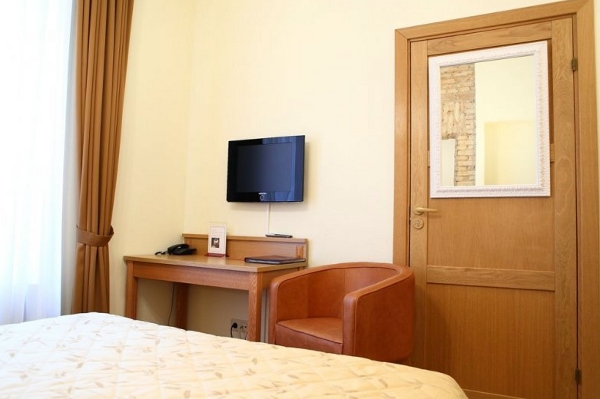 Hotel Tilto single room looks like a double to me

There’s no denying Bucharest is one of the most fascinating places behind what was the Iron Curtain. Romania’s capital has its own value gems too. Hotel Venezia is a quaint little affair built back in 1928. Classic decor, and a recent face lift have added to the hotel’s charm – and its location personalized service make it a true 4 star accommodation. 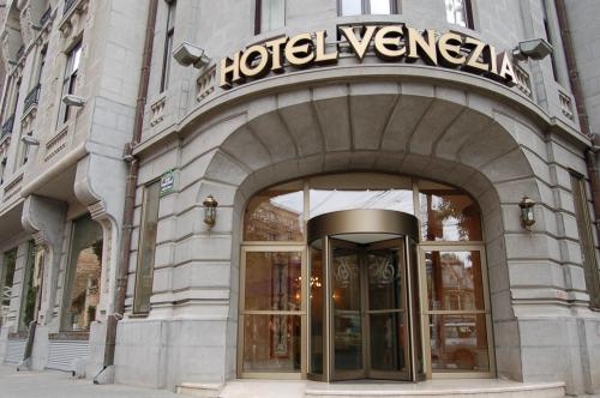 Hotel Venezia is a well situated and elegant choice

Our booking test did not however work out exactly perfectly though. Okay, 65 pounds is a far cry from 30 – but the rooms are really doubles! Given the selection of super hotels at great prices available in Bucharest, our alternative is the stylish Rembrandt Hotel, also a 3 star accommodation in the center of Bucharest.  Situated not a stone’s throw from the House of the People and the Contemporary Art Museum, this little jewel actually does advertise rooms at around 30 pounds. 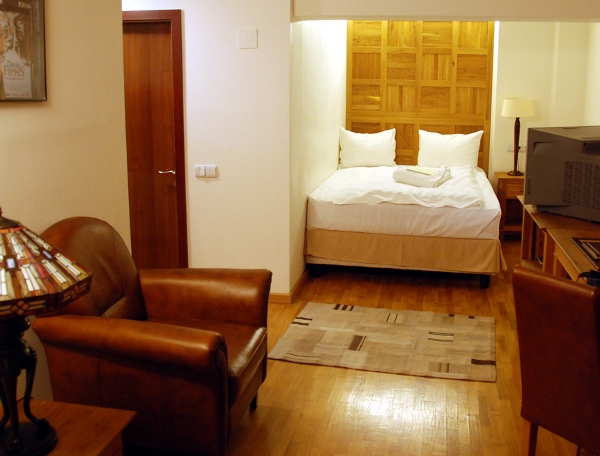 As you can see, your 30 pounds buys some comfort here

Last up in today’s budget hotel roundup is the Hotel Vega in majestic Sofia, Bulgaria. When you see the website, and look at the images (like the on below) of this hotel, you will probably think we saved the best for last. This grand hotel is a picture of sophistication in between the city center and airport of Sofia. Just believing 30 pounds (plus a tad) per night is the only negative aspect of this fine hotel. As an added bonus though, the super cuisine and atmosphere at restaurant Stara Sofia is doubly unbelievable for an economy stay in one of the world’s most beautiful cities. As for the hotel’s digital footprint? Well, the older flash site is super slow – long past its day actually. But the images are superb once they load. 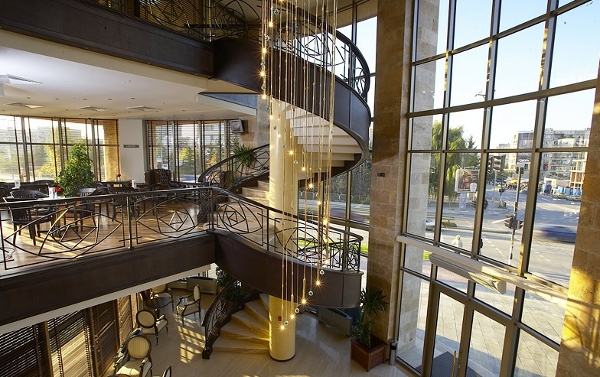 You can believe your eyes, 30 pounds

These 5 cities offer tourists, especially those who have never visited Eastern Europe, a rare chance at an extraordinary vacation of visit. Deals are one thing, and as we have shown there are plenty to go around. But the sheer beauty of these places, and their people – the nightlife, culture, outdoors – whatever your vision of beauty is, is breathtaking. We hope you enjoyed this introduction to some money saving travel ecstasy. We leave you with video of Sofia, enjoy.