It’s no secret the Ukraine is one of the most vibrant and forward thinking of the Eastern European republics. Kiev alone reveals a youth and vigorousness nearly unmatched anywhere in Europe. Recent news from Ukrainian airline c signals expanded traffic to Ukraine in the run up to Euro 2012.

AeroSvit announced the opening of a new service between Copenhagen and Kiev, opening a better portal for Danish business and tourists to connect with the rapidly expanding growth economies – and the matches of 2012. Daily flights to Kiev from Copenhagen will offer much needed access on all fronts.

Taking tourism as an economic indicator, hotels in Ukraine and in Moscow have already recovered pre-crisis bookings despite new hotels being added to the mix. Huge projects like the Swissôtel Hotels & Resorts Sky Towers project are not only highly anticipated, but symbolic of a region set for unparalleled growth.  Swiss Hotels & Resorts simply does not develop failure. Their collaboration with KDD Group, the Ukraine’s largest real estate development entity, has class written all over it (PDF). 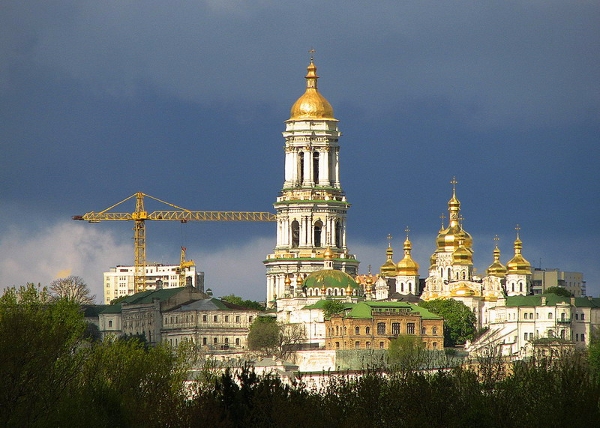 From a business perspective, it almost seems crazy that even more interest is not leveled onto Kiev and what Ukraine has by way of growth potential. Speaking just about hotels, Alexander Levin, Chairman of KDD Group, had this to say:

“The board of KDD Group believes that the Kyiv hotel market has significant potential for such high quality projects as Sky Towers and we are very proud to have such a strong and renowned international partner as Swissôtel Hotels & Resorts.”

In the case of the Ukraine as the next boom economy of East Europe, the business of the equation cannot be separated from the “human appeal” of the region. In point of fact, anyone who knows anything about travel knows that Kiev is long overdue to become a tourist Mecca. The 3 million people living in that beautiful city are surely glowing with anticipation of their city coming into its own as a global metropolis. 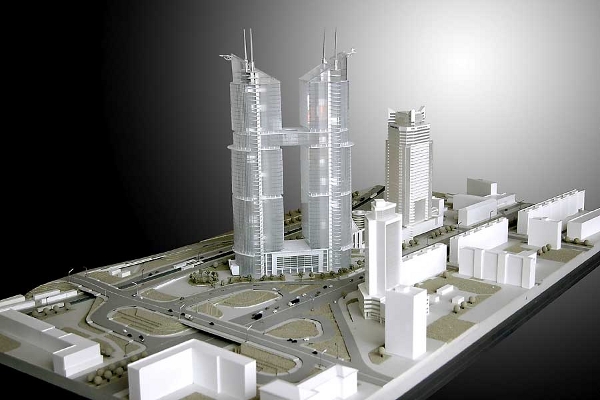 By the time 2010 rolls around, it looks like Kiev will have shattered the myth that former bloc nations cannot compete with their Asian or Western counterparts. Despite early worries Kiev is not on schedule, Go 2 Kiev will likely be a beckon call for football fans worldwide.  The UEFA is playing its part too in being a prime mover for this upcoming flood. The cohesive efforts of all concerned, from the Ukrainian Premier League, hotel and restaurant owners, and the aforementioned, makes for a positive travel picture indeed. AeroSvit, Swiss Hotels, KDD, the Euro 2010 – the world is headed to Kiev. We will keep you updated on breaking events. 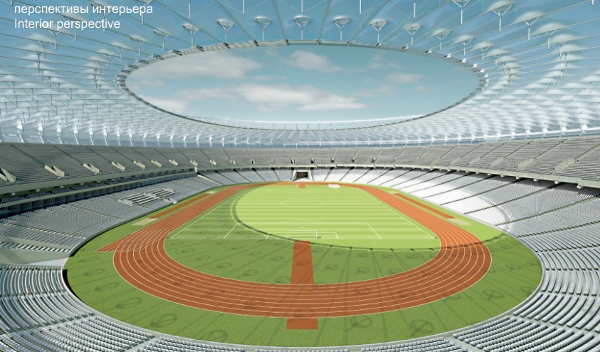