Dalmatia’s Wines Finally Get Their Due

For travelers headed to Croatia one surprise in store, the wine regions there gaining some visibility with a visitation from the Assembly of European Wine-Producing Regions (AREV). Over the weekend Dubrovnik-Neretva County welcomed officials who will decide whether or not to add Croatia’s Southern wine regions to the official wine map of Europe.

Of course these areas are some of the most historically famous in the world, but being added to the modern map means a lot too. With the lobbying power of AREV standing behind the wines of Dalmatia the region will surely set itself apart once again. 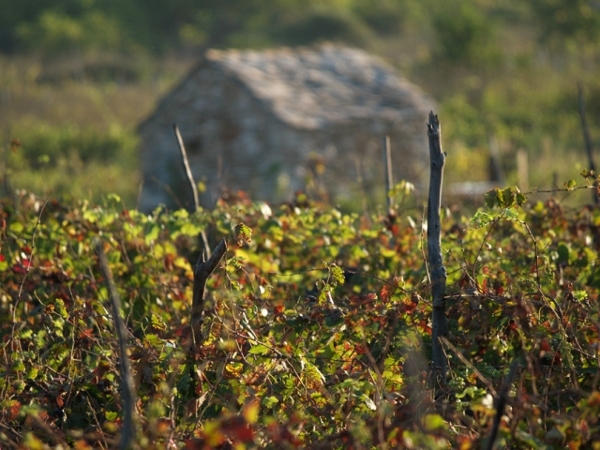 Wine experts visiting the region were shown around some of the greatest vineyards in all Croatia, taking a sampling of local traditional wine and alcohol production in the region as well. Assembly President Dominique Janin and his deputy Jean Paul Angers toured the region and several wineries in the region of Dalmatia where Dubrovnik-Neretva County is situated over the weekend. 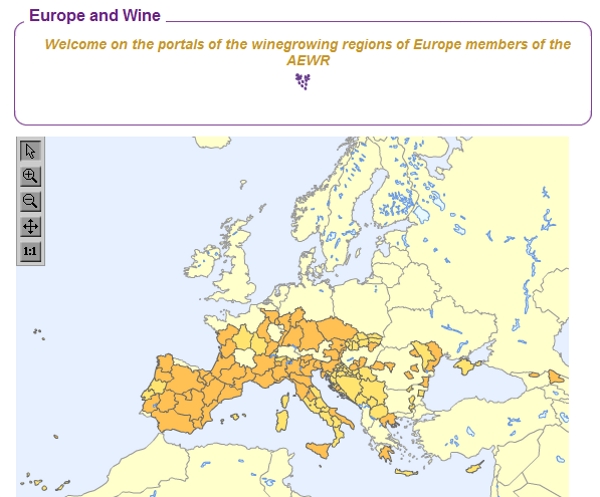 The importance of this region of Croatia being included among the most famous wine regions in Europe cannot be overstated. While Croatia’s wines have always been extraordinary regionally, even nationally, no major marketing inroads have been made recently. With more than 300 geographically defined wine regions, and being 21st in the world as a production region, Croatia probably should have been included long ago – even if for the rich history of this particular region of Dalmatia – renown since the time of the ancient Greeks. Croatia’s Medeterainian climate is credited with nurturing the very first Zinfandel into existence.

Just why Croatian wines have not received their fair share of acclaim is anyone’s guess, wine experts the world over have known of (even heralded) the various varieties and vintages. No matter the case in the past, it is good to see Croatian wine producers paid their due. Red or white, Debit variety or Plavac Mali grapes, the world sings of these wines – now maybe the European map will show them too? For those of you interested in the wines of this region, Culinary Croatia offers a series of custom tours of Dalmation’s wine producing country. 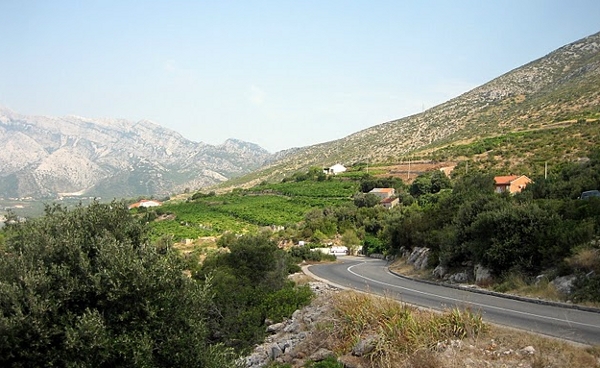