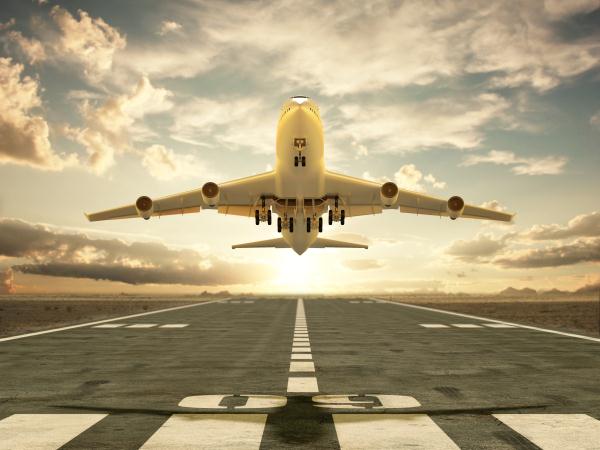 According to the report in Balkans.com, Sinisa Hajdas Doncic, the Croatian Minster for Sea Transport and Infrastructure, told media sources that discussions on the possible merger will begin soon, with one option on the table to create a new holding company, which would allow Croatia Airlines and Adria to retain their own brands.

The report goes on to suggest that the merger would primarily be a cost-cutting measure for the two airlines, which would be able to share routes, codes, airport slots and passengers, effectively acting as one airline.

Argophilia reported last month how Montenegro Airlines’ CEO Zoran Djurišić had scheduled a meeting between no less than four of the regions carriers – Montengro Airlines, Jat Airways, Croatia Airlines and Adria – amid accusations that he desired nothing short of a monopoly on Balkan’s airspace. However, these suspected merger talks, which took place earlier this month, appear to have come to nothing, prompting the Croatian minister to make his own move.

Mr. Hajdas Doncic is likely to carry out sweeping reforms of Croatia Airlines in any case, not-so-subtly telling journalists that the company could look forward to “major changes” later this year.

The minister revealed that the government is already working closely with foreign consultancy firms to restructure the airline, which he rather cryptically claims “shouldn’t function in the way it has up until now”.

It’s unclear as to exactly what shape this restructuring will take, with Mr Hajdas Doncic refusing to answer questions about the airline’s new management. Rumor has it that Kresimir Kucko has been backed as the new CEO by Croatia’s government, but he is thought to be an unpopular choice with many of the airline’s employees.

Meanwhile, in another sign of the austere future that lies ahead for the airline, Balkans.com reported that Croatia Airlines have asked to delay the delivery of four brand new Airbus A319 planes, which were due to begin service early next year. The arrival date for the new plans has now been penciled in for 2015/2016.