Cyprus stepped up its efforts to attract more Middle Eastern tourists to enjoy the Mediterranean island’s undisputed charms, sending a delegation of leading travel industry chiefs to this month’s Arabian Travel Market, which was held in Dubai. 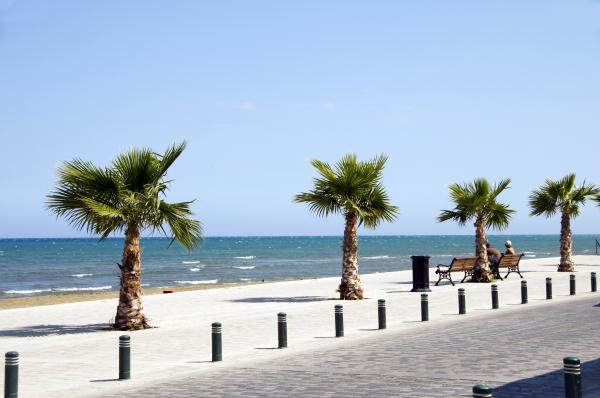 Middle Eastern tourists already represent the fastest growing segment in Cyprus’ leisure and incentive travel sector. The Mediterranean country received some 2.4 million visitors last year, headed by arrivals from the UAE and Lebanon, with UAE visitors spending an average of $966 per head during their stay, reports Balkans.com.

Cyprus has much to offer the Middle Eastern tourist, with its reputation for safety and fine weather throughout the year being the major attractions for many visitors from Arab states. In addition, the island nation offers a bounty of world-class hotels and resorts, dozens of historical attractions and possesses numerous eco-friendly, blue flag beaches.

Another important factor driving Cyprus’ growth as a preffered destination for Middle Eastern travelers is its political stability, which is in stark contrast to the tensions elsewhere in the region. Finally, the country, which is only a short haul flight from most Middle Eastern cities, is served by rapidly improving air links, which have contributed to a 10.1% growth in tourist arrivals over the last 12 months. 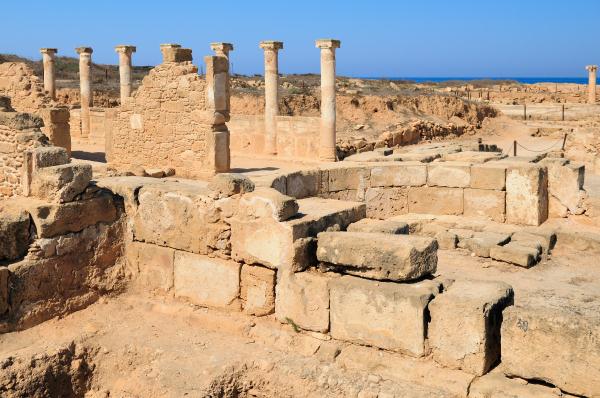 Cyprus is also blessed with many historical attractions, like these ancient Greek ruins © grauvision - Fotolia.com

The Cypriot delegation to this year’s Arabian Travel Market traveled with the aim of increasing awareness among Middle Eastern tourists of the country’s attractiveness. Cyprus Tourism Organization chief Vassilis Theocharides told Balkans.com that he viewed GCC countries as having ‘immense potential’ to drive further tourism growth in Cyprus.

“We are looking to further increase awareness in the region about the advantages of Cyprus as an all-season destination at this year’s Arabian Travel Market and thus further increase the inflow of tourists from the region,” explained Theocharides.