The sinking of a Russian Federation tourist boat in the Volga is the second transportation catastrophe there in as many days. The death of at least 24, with more than 100 still missing, on top of the the airline ditching that killed 5 in Siberia Monday, has officials there scampering for answers. Russian President Dmitry Medvedev has orders an all out safety curtain for all passenger transport in the Federation, according to the news. 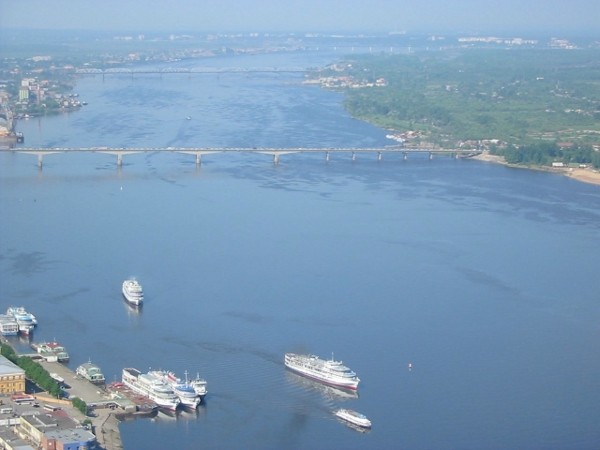 More than 100 people, apparently mostly children, downed when the Bulgaria sank while crossing the Volga River there on Sunday. Horror stories from the event were reported as far and wide as the New York Times, but the much more bleak picture of Russia’s aging transportation infrastructure is a much broader canvas that needs repainting. The second disaster, the ditching of Russian Antonov An-24 regional airliner in Siberia, killed five more and injured 30. In the wake of the events, President Medvedev told reporters; “We should carry out total examination of all passenger transport. ” 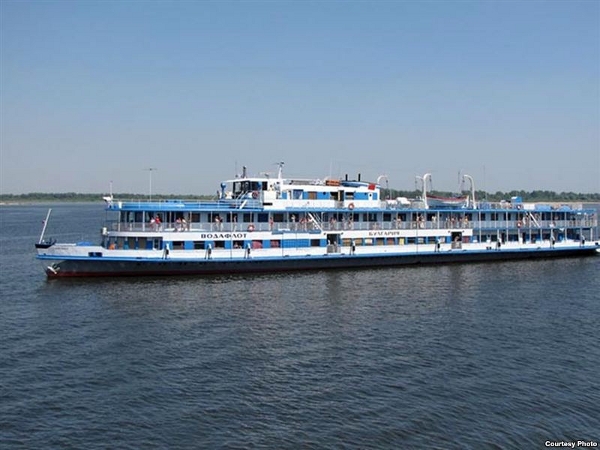 Of the 200 plus passengers on board the aging Bulgaria, only about 80 were rescued. The boats sank into the cold waters of the Volga in the Republic of Tatarstan Sunday afternoon. Built in 1955, reportedly had a list to her starboard side and one of her engines out of operation when she left the dock. The Russian Transport Ministry made a statement on Sunday suggesting the boat had passed a recent safety certification. But, according to most reports, the state if the Russian Federation’s fleets of vessels is deplorable. Even Medvedev seemed aghast at the state of the Bulgaria:

“Civil ships, including cruise ships, certainly have a long operating life, longer than that of planes, but still, according to information that we have today, this vessel’s state was unsatisfactory.” 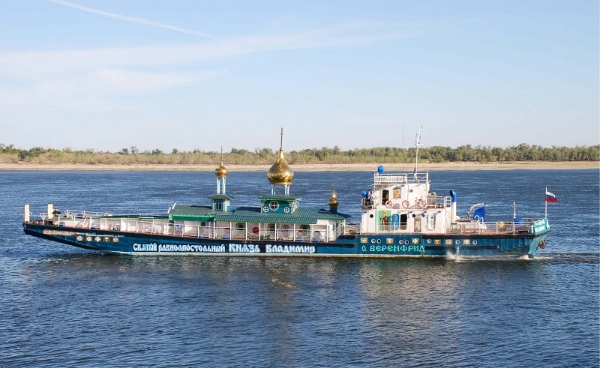 The President went on to suggest that owners of older vessels need to carry out major refits of their vessels before operating them. Medvedev has also  instructed the government to consider early retirement of all An-24s and Tu-134s, planes that entered service as long ago as the 1950’s.  We leave you with video from Radio Free Europe, Radio Liberty.