Internos Real Investors is reportedly raising between €200 million and €250 million for their first hotel fund for selected European countries. According to the news, the company is targeting mid-market hotel projects in Germany, France, and in the Netherlands. 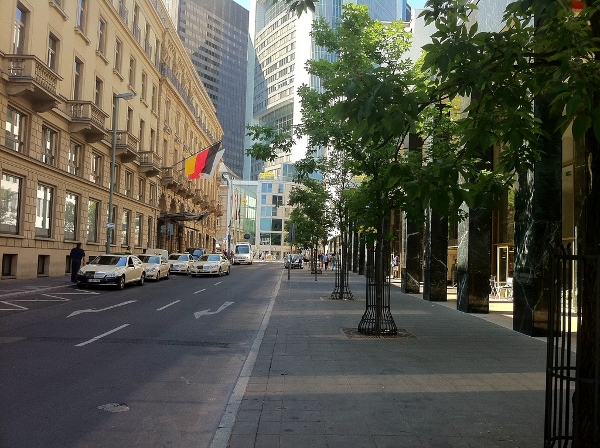 Typically conservative in their investments, Internos is one of Europe’s biggest real estate trust firms with over €1.5 billion in managed funds under their wing. The company specializes in opportunistic private equity investments across Europe. With regard to this most recent news, Jochen Schaefer-Suren, Partner and head of hotels and leisure at Internos, reflected his shying away from purchases based on future operating performance, and added:

“I don’t do forward purchases (at this stage of the development cycle). Too risky. I want a clear record of cash flow.” 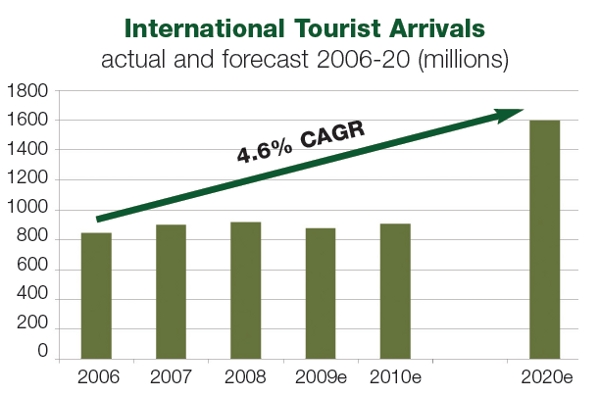 From the Winter 2011 Decisive Eye - tourism according to Internos research

So far, Internos has €500 million in hotel assets, and is looking to re-capitalize part some of their hotel portfolio. According to the news from HotelNewsNow, there are a total of six hotels valued at €200 million, which remain unidentified by Internos so far. Fund-raising is expected to take place over the next 6 months. The move is in keeping with Internos strategies for growing this sector. This report (PDF) from Winter 2011, reveals this “mid-level” hotel chain potential as being “more recession proof” because of lower clientèle volatility. All in all, investing in 3 and 4 star hotels will pay dividends, but these hotels are a safer bet in reality.

Internos, Co-founded and headed by CEO Andrew Thornton, is primarily focused on the UK, France, Germany, Netherlands, Spain, and Poland. In others hotel and leisure news from late last month, Invista European Real Estate appointed Internos to divest them of hotel properties in France and Germany valued at €509.5 million. Internos is highly conservative in their investment strategies, so the news of movement in the hotel sector can be considered highly positive for tourism overall.