Attending Sochi Winter Olympics? How Dangerous Are We Talking?

Only 11 days left till the XXII Olympic Winter Games begin in Sochi, Russia, and travelers must be concerned over security. But just how much of the news is true, and how much can be consider “smear” tactics or mean politics? While extreme concern and measures should certainly be taken, Olympics fans should also still focus on good sportsmanship. 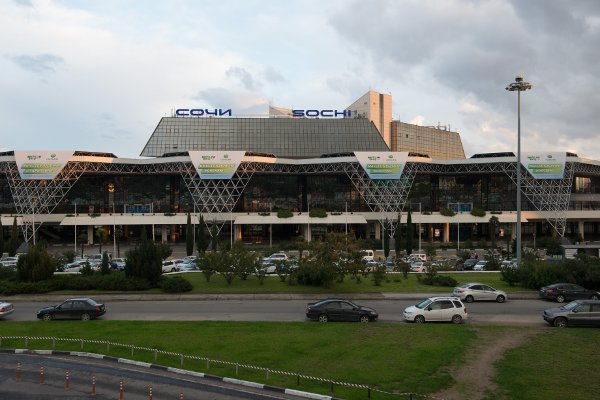 As February 7th rapidly approaches the international community, particularly in Canada, the US, and the UK seem to have launched an avalanche of traveler warnings which some say are overreactions or back biting politics, while others lend a cautionary ear to rumors of terrorist activities in or around Sochi. The most recent of these “warnings” comes from The Independent in the UK reporting a threat assessment that suggested attacks are “very likely” to occur. Also, Olympic committees in Germany, Hungary, Italy, Slovenia and the UK reportedly received messages threatening their delegations at the Winter Olympics, however experts dismissed these as unfounded threats. Meanwhile President Vladimir Putin of Russia has guaranteed security at Sochi. 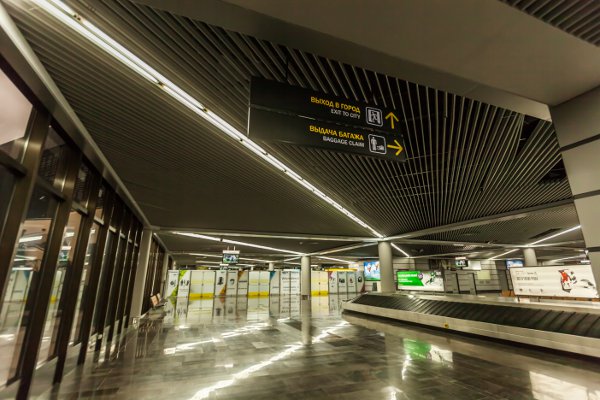 Inclement weather saw no flights landing at Sochi last weekend. The terminal was all but deserted as our photographic team worked on assignment. Courtesy Pasha Kovalenko

If you read all it´s been said in the press about the preparations, warnings and security measures taken for the Sochi Winter Olympics, your impression of this part of Russia might be one of utter chaos. Photo journalist we have on the ground in Sochi, who are Russian citizens and Sochi residents, tell a different story. While reaction to these reports in America and the UK range from “Oh my God” to obliviousness, it’s pretty clear the “message” is sinking in for some. I spoke with a friend in the eastern US last night, a highly educated and versed journalist, I might add, and he cited a report from none other than Azerbaijan TV that was, truth be told, unbelievable. I quote the source, who shall remain unnamed:

“The security people in Sochi are going nuts right now with suicide bombing threats. People are disappearing into the gulag.”

I put two questions to our people on the ground in Sochi on this. First, I asked Nina Zotina about the Sochi games effort overall. In response to the question; “Overall, have these games been good or bad for the people of Sochi, for Russia? Her response was:

“I think that a lot of good and bad as well, but in general, the city began to live a new life. Many people complain about the blackouts, hot water, and so on, but in the area where I live everything is fine.”

Next I put the question; Some say people are being sent to Gulags – is that true? Are people being rounded up as terrorists? Her reply was simply; “About the gulag, I did not hear anything, but I think it’s not true.” I must say, as one of the young idealistic people of Sochi we’ve come to know, utter directness and honesty is a predominant trait. Even asking about President Putin the other day, Zotina pulled no punches, nor was she obtuse as to Putin’s obvious love of country. If it’s true Putin is disliked in the cities, and adored in the countryside, the taking this young Russian’s assessment overall, seems wise to me.

As for the threats, yes there were bombings past December in Volgograd claimed by a radical Islamist group already immortalized by other press agencies. But it´s also worth saying that the Russian government dispatched more than 40,000 government forces to Sochi besides the special forces and the rest of the security measures already taken. President Putin literally isolated the Sochi Olympic venues and the 1,500- square miles surrounding area.

It’s accurate to say security in and around Sochi is on a very high level of alert. Our photographers has a degree of difficulty negotiating transportation areas where security has been bumped up considerably. Even with permission to take photos, everything to do with modes of transport has been lashed down tight were the potential for harm by terrorist activity is concerned. 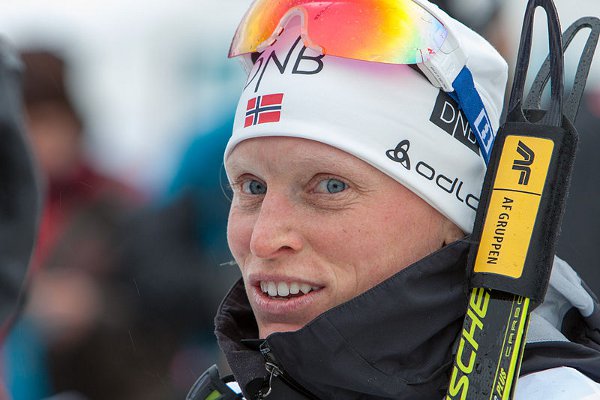 It is crucial to consider safety at these games, being forewarned is always the best policy for any kind of travel. However, one look at a news search for the term “Sochi” shows a side of Russia/Western hemisphere relations so clearly too. Sochi is under scrutiny for everything from corruption and homophobia, to warnings or terrorists more deadly than the worst of Osama bin Laden’s comrades. Then, somewhere down the line of news and editorial priorities, Winter Olympians like Shaun White and Norwegian Tora Berger’s Gold quest (above) Ironically, sadly actually, there’s no mention of one Russian athlete, no kind note on possibility, not a single crumb of good sportsmanship toward Russia’s Olympics.

The Daily Mail, however, has seen fit to publish the story of Coca-Cola being removed from an award list because they still sponsor the Sochi Games. As a PR expert, if I did not “hope” for better, I’d characterize all this news as the world’s biggest smear campaign. If the pen is mightier than the sword, Chechnya extremists don’t have to attack Sochi, Russia, American and the UK already did.