Animated Infographic Shows Why Romania Is a Cool Travel Destination

Intercontinental Bucharest, courtesy Pictures of Romania - click on image for original. It is 90 m tall and has 22 floors, containing 283 guest rooms, operated by InterContinental Hotels Group. 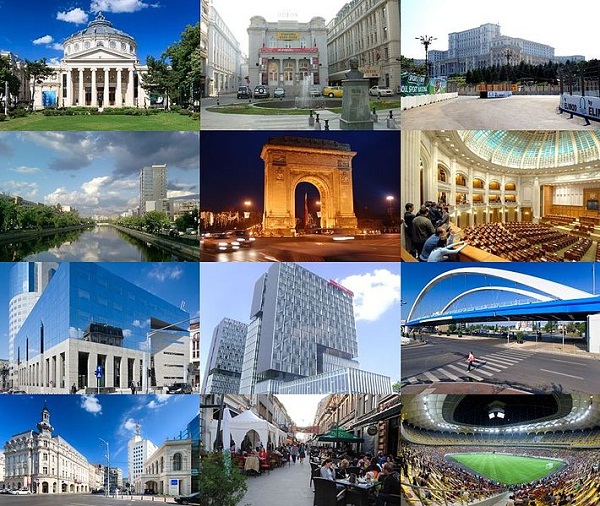 Bucharest, the Capital of Romania, is considered by Slate.fr one of the coolest destinations in Europe, but the country is equally fasinating. There are 7 UNESCO World Heritage sites to explore, one of the best mountain diving roads in Europe, the 3rd largest biodiversity in the world in its Danube Delta, and the list could go on. The video infographic below shows just how amazing this destination can be.


Bucharest was the first city in the world illuminated with lamp oil. This happened in 1856. Three years later Vienna followed and then the other major European cities.

Bucharest was one of the richest cities in the world back then. Can you imagine Paris and London following the trends coming from a city that today is not even mentioned in the most important travel atlases?

At the dawn of the 19 century Bucharest was called the Little Paris and for the travelers who visited the City of Lights and later Bucharest the resemblance is obvious. The influence of the French architecture is still there in the buildings that guard the central boulevards. 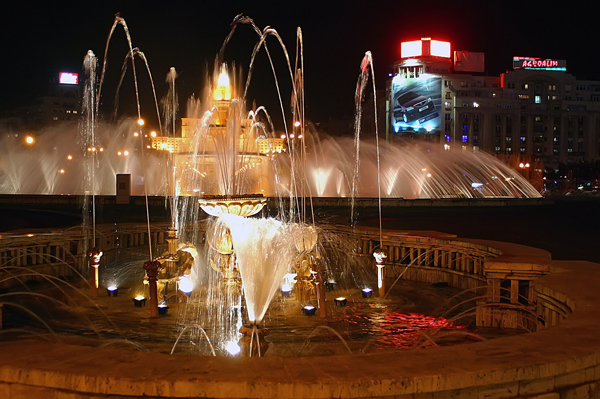 Once you leave the center of the city you enter a world of concrete where the scenery is often sad, monotonous and colorless.

This is the result of 50 years of communism. There is another reminiscence of the communist influence: the Palace of Parliament (Palatul Parlamentului also known as Casa Poporului) – world’s second largest building, after the Pentagon.

That Bucharest was the first city in the world illuminated with kerosene is no surprise if we consider that Romania was the first country in the world with an oil production. United States, Italy, Canada and Russia followed – these are facts attested by The Science of Petroleum in 1938.

Consequently, the world’s first refinery is attested in Romania too (Lucacesti-Bacau) and for the sake of the argument in 1900 Romania was the first country in the world which exported gasoline. We have the Second World War to blame for stealing the thunder from the Romanian economy. Romania never recovered after this event and today the Romanians still struggle to come out of the economical crisis imposed by the collapse of the economy after the Second World War and by 50 years of communism.