People in Albania and Bosnia-Herzegovina will be able to travel freely throughout much of Europe without visas by year’s end. European Union interior ministers agreed on Monday to provisions that would ease visa restrictions for the two countries. In an effort to encourage democratic reforms in both countries, this latest news comes on the heels of last year’s Serbia, Macedonia, Montenegro visa privilege package.

For people with biometric passports, they will be allowed to travel within the Schengen area for three months. Basically this means the whole of the EU. In an ominous overt gesture however, officials cautioned Bosnian and Albanian authorities that any problems would mitigate a withdrawal of the privileges. Many countries within the Schengen are have expressed reservations about issuing free visa privileges due to poor progress where democratic reforms are concerned. 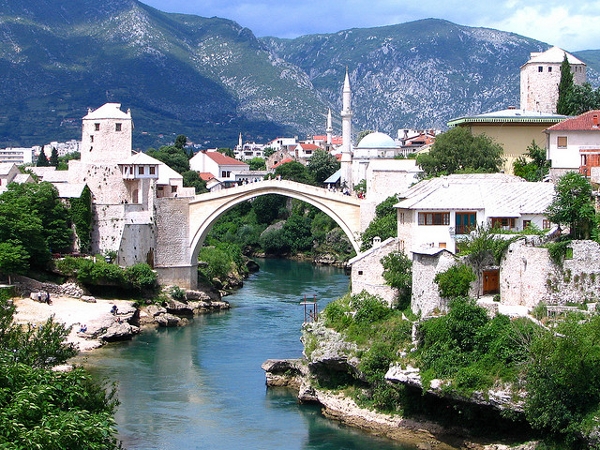 The European Commission has been set to tasked monitoring migrants once these measured begin – and a system is in place for dumping the whole plan should the incentive falter. With this news, Kosovo is now the only Baltic state where her people are required a visa prior to visiting the EU. With Russia, Turkey, and most of what was the Yugoslav republic on course for free visa inclusion, many countries are ardently trying to deal with matters like democratic reforms, organized crime, and other tough hurdles that must be overcome. 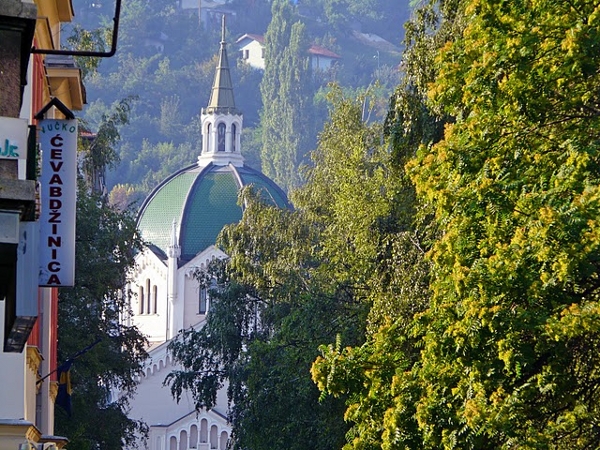 Church on a hill in Sarajevo

For  the people of Albania and Bosnia-Herzegovina these latest developments are perhaps the best economic news possible. With more liberal travel, International cooperation and an influx of business are sure to come next. For this region, nothing could sound sweeter actually. We leave you with some wonderful images of these two fascinating Eastern European countries. 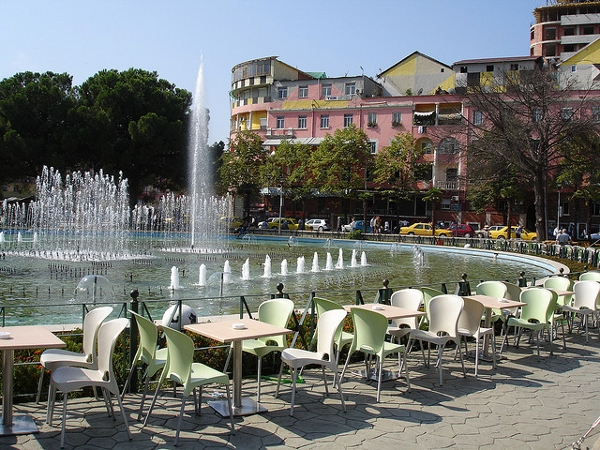