For those of you who love everything J-Pop and anime, the Anime Festival Asia 2010 (AFAX)runs today and tomorrow in Singapore. If you can remember when people where fans of this genre, though you did not know why, just think “Star Wars” and today’s anime craze will make sense. This year’s festival is a tribute to how popular and profitable too this sub-cultural phenomena is.

Some highlights for AFAX include appearances and special events with; JAM Project, Scandal, May’n, angela, Ichirou Mizuki, Kana Hanazawa, Milky Holmes, Kaname, and Danny Choo, among many others. Shawn Chin, AFA X’s Festival Director and Executive Director of Sozo had this to say about this year’s event:

“Anime Festival Asia is to us more than just a convention. It really is at the heart – an experiential platform. Countless time, energy and huge investments have been put in to plan and craft the experience of every single attendee who will be walking through the doors of the festival. To us, every bit of interaction with every part of the exclusive content we have for our attendees is really the result of months of careful planning by the committee. For AFA X, we are looking to create great value by providing the ultimate J-POP Culture experience for our attendees.” 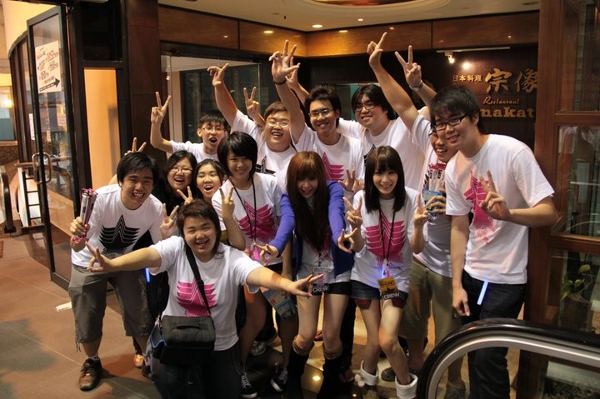 70,000 guests or more are attending this year’s two day event, up over 40 percent from last year according to the reports. Looking at the event’s Facebook throng of over 90 thousand, it’s hard to argue with the genre’s popularity. Movie screenings, collectible toys, performances, the gambit of fan convention madness is present to show just how prevalently Japanese anime has influenced all of Singapore.

The biggest highlight of this year’s extravaganza will certainly be AKB48, Japan’s hottest idol group. Teenagers are happily forking over the $118 VIP ticket price (or their parents are) just to catch artists May’n and JAM Project perform. Wild, out of control fans to glitzy paraphernalia,  Anime Festival Asia is not for everyone, but crucial to some. Special events for the two day event include; “The Cool Japan” business forum, the aforementioned AKB48 Live jam sessions, Cosplay Zone, Akiba Town, and many many more. 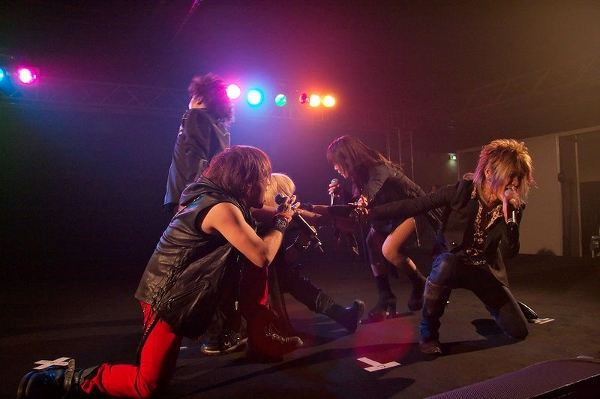 Visitors should be sure to catch the movie premier of The Disappearance of Suzumiya Haruhi (trailer below). Based on the fourth novel in a series of the same name, Kyoto Animation’s lastest animated film was released in Japan February 6th to rave reviews and box office profits. For some great update images and more information, be sure to check out the AFAX Facebook pages.

The festival is being held at the Suntec Convention Center, 1 Raffles Boulevard, Suntec City.

Campspot Publishes the Top Outdoor Travel Trends for 2023
Ideas to Make the Most of Your Visit to Phuket
Trends Say Americans Guarded Over Travel 2022
27 Inspirational Travel Quotes to Fire Up Your 2022 Travel Bug
Previous: Albania, Bosnia-Herzegovina Get Free Visa Privileges
Next: The Decaying Orbit of Orbitz Online