Russian Billionaires, Finnair, airBaltic – Which Way Is Up?

Troubled Latvian airline, airBaltic, is in the news accusing Finnair’s Estravel of attacking the carrier. airBaltic is all in the news with both positive, negative, and conflicting news of late. With staggering losses so far this year, can the Latvian carrier weather such a storm? 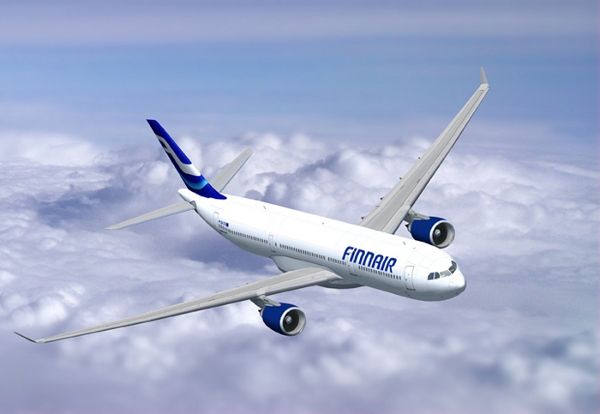 Is Finnair swooping in for the kill?

At a time when airBaltic can least afford hostile competition, the staggering company is complaining Finnair is intentionally agitating travelers in an apparent attempt to negatively affect airBaltic’s position. Meanwhile, Transport Minister Uldis Augulis spoke in a radio interview, revealing airBaltic having lost on the order of €16 million in the first five months of this year, further adding to airBaltic’s crumbling viability. Jānis Vanags, Vice President Corporate Communications of airBaltic, added the airline’s take on the situation:

“airBaltic has previously experienced hostilities from Finnair, most notably last summer when negotiating airBaltic and Finncom deal. It is no surprise to us, that a Finnair-owned travel agency attacked us by taking advantage of public speculations by Latvian politicians in their pre-election mood.” 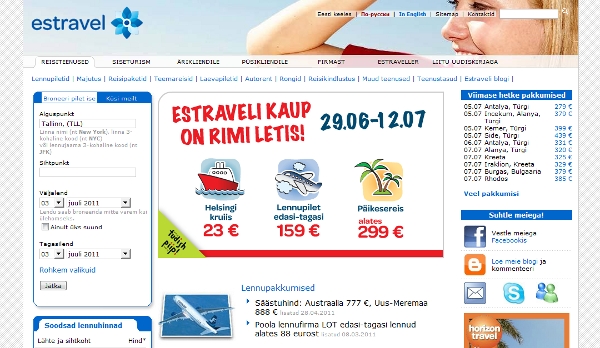 In other associated  news, Finnair and Flybe buying Finncomm illustrates Finnair’s intent to become the leading air carrier in the region. Last year, airBaltic was courting Finncomm, but when the negotiations broke down Finnair stepped in instead. Meanwhile, the Latvian cabinet is reportedly still assessing the situation for airBaltic. But with funds for the Transportation Ministry reportedly in short supply, not many experts see the government increasing airBaltic’s share capital just now.

The latest news, of airBaltic President Bertolt Flick’s announcement of threats from Economy Minister Artis Kampars, does not bode well for the company’s future either. Talks with potential investors in the airline, behind the private partners’ back, just another nail in the proverbial coffin of airBaltic, where solidarity is concerned any way. To outsiders, it seems as if airBaltic is self destructing more than addressing problems. Last week, one of Estonia’s largest online travel agencies,  Bookinhouse, temporarily stopped selling airBaltic tickets, in light of the company’s volatile situation.

Our own announcement of Vayant Technologies and 2e Systems’  partnership with airBaltic, illustrates too, the conflicting signals coming from Latvia’s premier air carrier. Lowering fares for business class, just the other day, airBaltic’s news is as up and down as their planes taking off and landing across the Baltics. Finally, an An AirBaltic de Havilland Dash 8-400 engine emergency a couple of days ago cannot have helped moral within the company either. 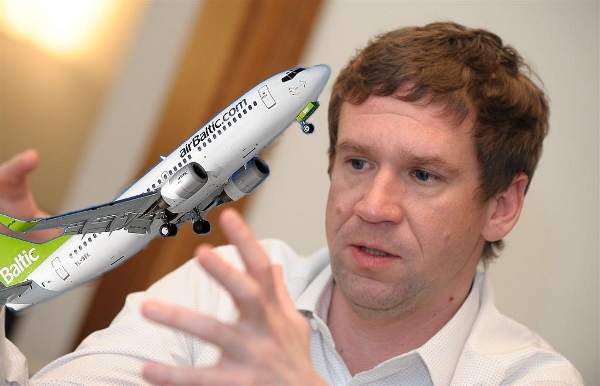 One last note of a more positive nature, for airBaltic, Russian billionaire Vladimir Antonov (above) assured reporters that the airline would not go under. In a recent interview, reported by bbn, Antonov had this to add:

“I know who wants to buy airBaltic and who wants to invest money into the airline, one way or another. I know these people very well. And all I can say is: rest assured, you may safely buy tickets and fly airBaltic. I know for certain that the operations of airBaltic will not come to a halt. Of course, we have to keep in mind that there may also be others who might want to buy airBaltic”.

Argo Travel News will keep you updated on the latest developments here.