Accor Hotels Rises and Falls with Europe for 2012

Accor Hotels, the largest hotel player in Europe, has announced guarded optimism for business going forward into 2012. According to their assessment, demand for rooms in Europe looks stable, while concerns over debt burdened South Europe put a damper on expectations. 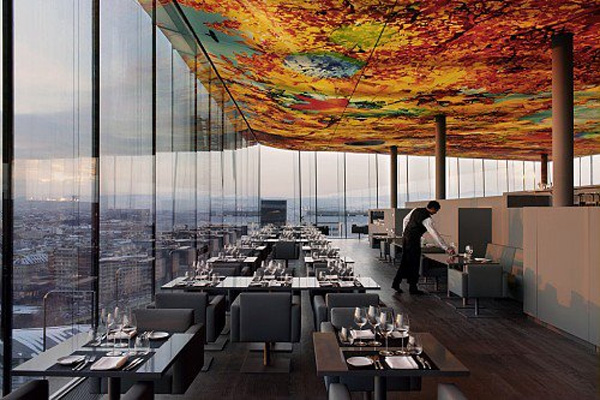 According to a report via Reuters, Accor saw things in Southern Europe deteriorate late in 2011, and the world’s fourth largest hotel group sees no signs things will improve significantly this year either. Slowed growth, even with higher earnings in 2011, casts a big shadow on this and other hospitality players’ potential in the coming months. Chief Financial Officer Sophie Stabile elaborated:

“I am optimistic but cautious in view of the economic climate. We are on a decent booking trend for the coming months. At this stage we are on the same trend as in the fourth quarter, except in southern Europe.”

Industry experts point to the fact that Accor is particularly vulnerable to the negative economic news out of Europe, given the group’s heavy reliance on Europe sales. In the 4th quarter, Accor’s sales were €1.5 billion euro, on 3.7 percent growth for the quarter. The down side of growth being much of the revenue plus came from higher room rates rather than new sales. 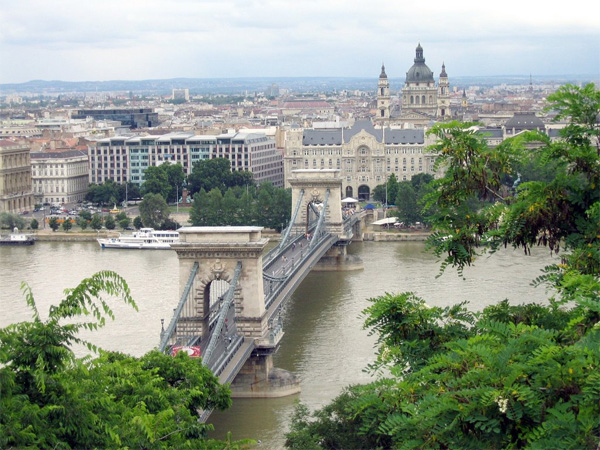 Operating in some 90 countries, Accor operates hotels for just about every budget. From their luxury Sofital brand, to budget hotels like Motel 6 in the US, the company is valued at near €5 billion euro. In other news from Accor, the group has just announced (PDF) this morning, the sale of the Pullman Paris Rive Gauche (617 rooms) to Bouygues Immobilier for €77 million euros.

We leave you with video from Accor, but be sure and check out their Sofitel Facebook profile here for some more great info and images. On a marketing note (helpful hints for Accor) an obscure location and artist doing YouTube Channel work, and only five videos on an even more obscure YouTube Channel, is not exactly “edgy” digital world engagement. Just saying, there can be no ROI if there is NO investment. Kick it up a notch, maybe the bottom line will rise?

Campspot Publishes the Top Outdoor Travel Trends for 2023
Ideas to Make the Most of Your Visit to Phuket
Trends Say Americans Guarded Over Travel 2022
27 Inspirational Travel Quotes to Fire Up Your 2022 Travel Bug
Previous: Hotel Spotlight: Heritage Lisbon Hotels
Next: Orbitz teams up with Limos.com to Revolutionize Private Car Hire