The Balkans is to get its very own ‘wax museum’ later this month with the opening of a major new attraction in Veliko Tarnovo, Bulgaria, at the end of this month. 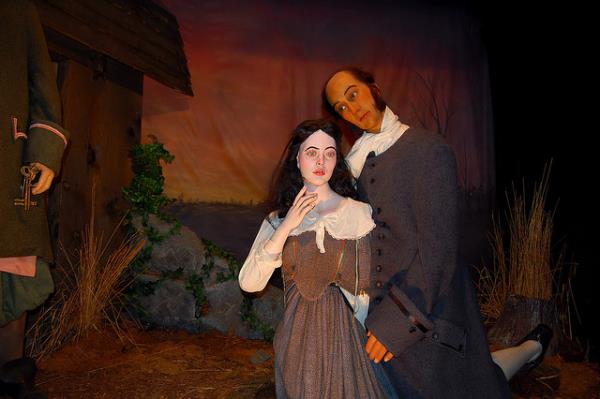 Organizers said that Bulgaria’s Tsarevgrad Tarnov wax museum would be quite distinct from similar efforts we’ve seen around the world – most notably Madame Tussaud’s in London – in that it won’t be A-list celebrities and major political figures taking the starring roles, but rather some of the most important figures from Bulgaria’s past, in a period known as the “Second Kingdom” that lasted from 1185 to 1396 and saw the nation conquer most of the modern Balkans.

Novonite.com reports that the museum will open its doors with a collection of 28 natural-height figurines, each of which has been painstakingly designed and created by sculptor Boris Borisov, using materials including wax, silicone, polyester resin and plaster. Some of the most notable figures to look out for include former Tsars of Bulgaria Ivan Asen II and Kaloyan, while others depict queens, nobles, captured crusaders and regular soldiers. 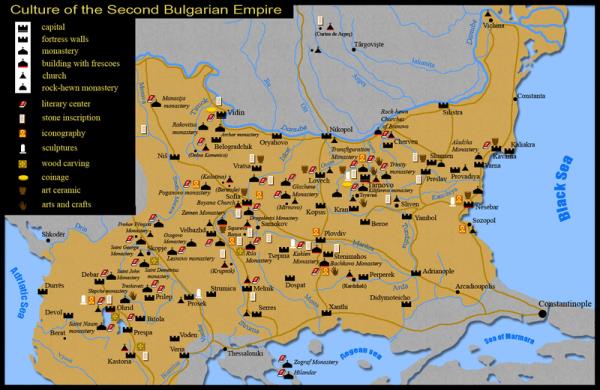 Tsarevgrad Tarnov will feature two main exhibition rooms – the Medieval Weapons Hall, which will enlighten visitors on the militaristic side of medieval Bulgarian life with its display of swords, spears, bows, arrows and warriors, and the Medieval Crafts Hall, which offers a look at every day life, displaying masons, smiths and various artifacts from historical times.

In addition to these treats, visitors will also be ale to explore the interior of various replica temples, boyars (palaces) and peasant’s homes that were common during the Second Kingdom.

The big hope is that Tsarevgrad Tarnov will help to transform Veliko Tarnovo into one of Bulgaria’s leading tourist attractions. Of course, the city already has much to pique the curiosity of travellers, including the ancient Tsarevets Fortress located right next door to the new museum, on Nikola Piccolo Street. 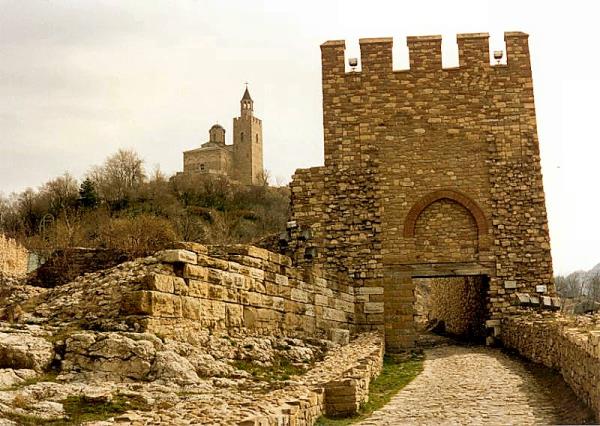