In news from Armenia, big changes in the visa regime have been announced. As of January 10, all visitors hailing from EU nations can now enter the country without needing to apply for a visa beforehand, reports Oratert.com. 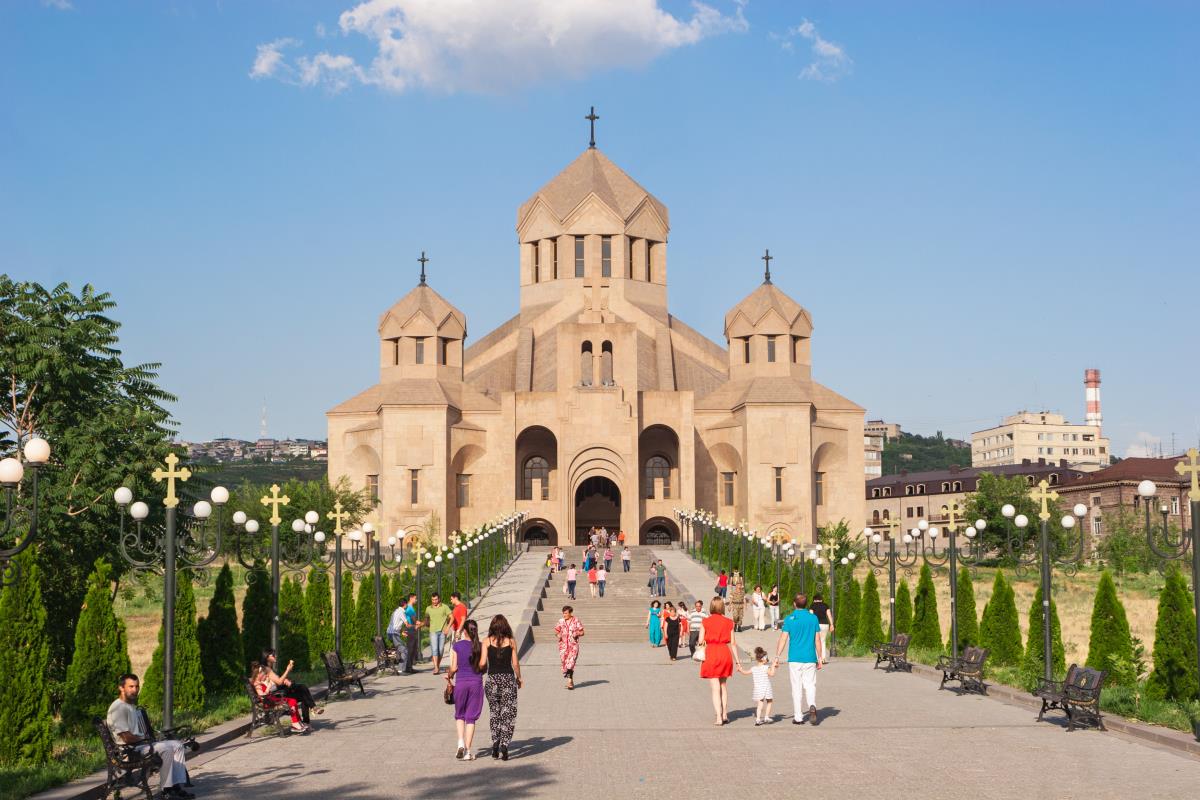 Officials from Armenia’s Tourism Department at the Ministry of Economy said that they were eagerly anticipating the positive effects the new visa-free travel regime would have on the nation’s tourist industry.

Last year, Armenia saw approximately 750,000 foreign visitor arrivals, a number that officials predict will rise to 850,000 by the end of this year. Of these tourists, about 30% of them come from EU nations, with the vast majority of them described as middle-aged or elderly.

The decision to cancel visa requirements for tourists comes after Armenia signed a ‘visa regime facilitation’ agreement with the European Union during last December’s EU-ARMENIA Cooperation Council meeting in Brussels. In return for facilitating tourist travel, Armenia citizens will also be extended benefits in the form of a simplified and ‘less strict’ visa application process when they wish to travel to countries in the Schengen area. However, these benefits will only be restricted to students, scholars, journalists, disabled persons and entrepreneurs for now.