In news from TASS, a Visit Russia travel office has opened for the first time in Kuwait. The Russian Minister of Culture, Vladimir Medinsky attended a ceremony, along with the Deputy Head of Russian Federal Tourism, Sergie Korneev. 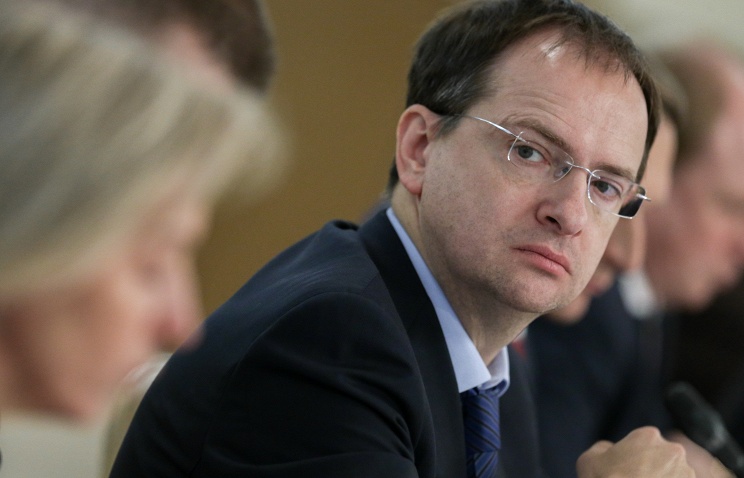 According to the news, visitors to Russia are growing at a fairly astounding rate over the last two years. The ministries report as much as 10-15%. However dramatic these numbers may appear though, Medinsky pointed out to reporters how minuscule these figures are compared to what the potential is. The minster spoke of not millions, but hundreds of millions of travelers visiting his country in the near future.

Reporters asked Medinsky to comment on the progress of Russian tourism, to which he commented that current progress was accomplished without any direct budget focused on the industry. The national tourist program Visit Russia was launched back in 2015. Opening Visit Russia offices contributes to promotion of Russian tourism products, improves confidence in Russia’s tourism services and builds up the national image abroad.