Bulgarian officials have reiterated a warning on visiting  Turkey. The Foreign Ministry in Sofia has warned the public to “exercise high vigilance and caution in view of increased risk of terror attacks”. Bulgarians are being advise against travelling to southeastern Turkey. 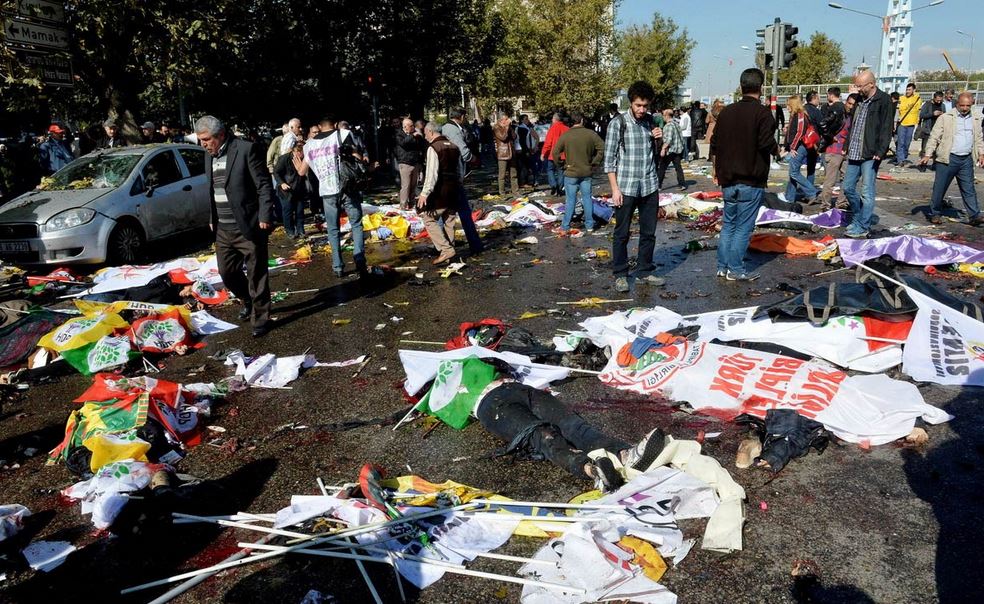 Foreign Ministry spokespersons told Sofia news agency Novinite, increased terrorism incidents have caused Bularia’s officials to warn citizens against frequenting high traffic areas where attacks are most likely to occur. Shopping malls to popular historic sites were on the list of places to stay away from.

Last week, the US State Department ordered US government personnel families to leave the region, which prompted further warnings from many countries such as, Israel, Australia,  and to a lesser extent, the UK and scores of others. US people have been cautioned to venture out to only “mission critical” areas of southeastern Turkey.