Via 56th Parallel and Denis Budkov

Via 56th Parallel and Denis Budkov

A couple of times a month our my friend Michael Schneider, Founder of  56th Parallel emails me news and special deals for unique travel across Russia. 56th Parallel is an Independent travel company that specializes not only in trips to Russia, but adventure travel experiences off the scale. Michael’s most recent mail offers a real “bucket list” must – the “Trekking Volcanoes in Kamchatka tour“. 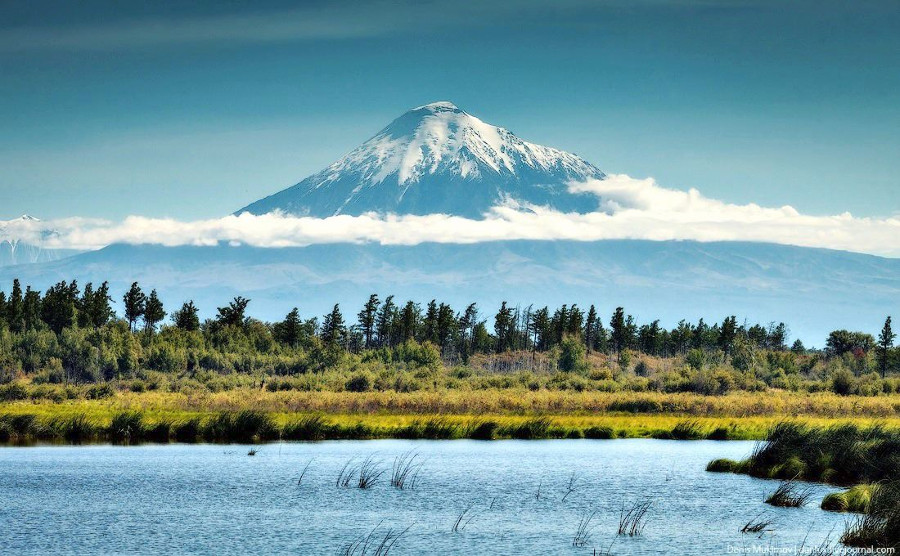 Most people have heard of the Kamchatka peninsula mentioned in far-out tales of the remote outback. But few westerners have seen more than a glimpse of what millions of years of volcanic activity have carved out in Kamchatka. This strangely prehistoric, uniquely beautiful and primitive place offers one of the most starkly diverse landscapes on Earth. 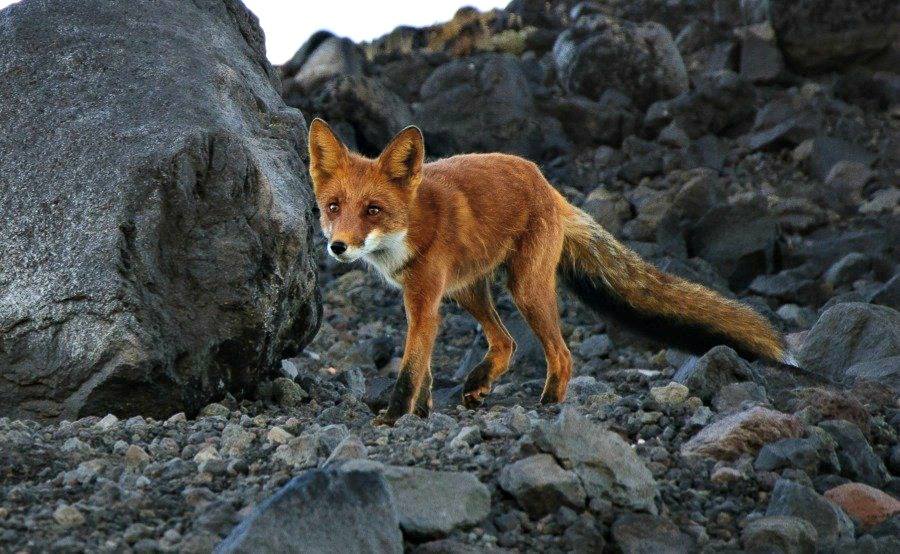 From its vast lava fields to the peaks of active volcanoes, and down to the pristine Pacific coast and its deep blue depths, Kamchatka is Russia’s wildest and most fascinating nature quest. “Remote” does not begin to describe it’s “apartness” from anything you’ve experienced, and “breathtaking” is the only adjective to evoke the sense of this place. 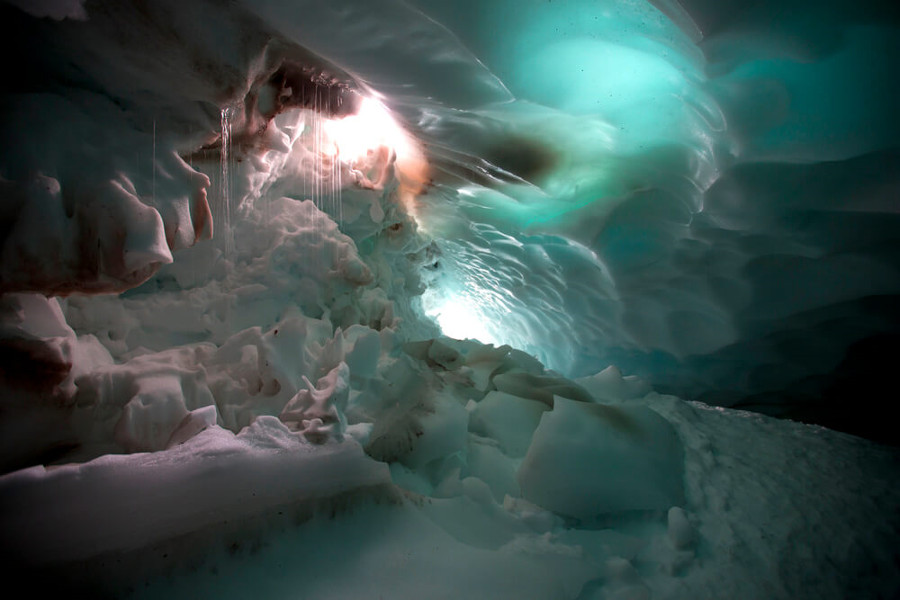 One of many ice caves courtesy 56th Parallel

The 56th Parallel “Trekking Volcanoes in Kamchatka tour” is made to give travelers the real adventure experience of being inside the active volcanoes, among the diverse wildlife, and existing with the nomad people of this wondrous region. What Michael’s team has put together is more than a photo-op touristic cliche, it’s a tour of a lifetime trek past acid lakes and smoking craters, and breathtaking panoramas of snow-capped mountain peaks. The trip explores impressive ice caves, stunningly desolate lava fields and the ghosts of forests swallowed up by raging storms of ash. 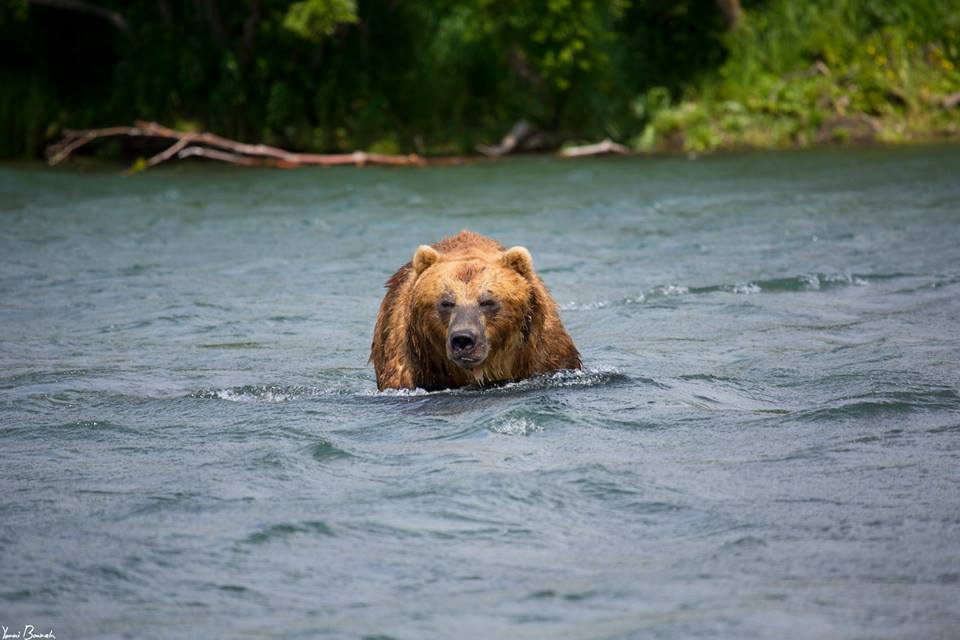 A friendly local comes to greet trekkers – via 56th Parallel

The tour involves a mix of hotel stays, camping, moderately strenuous climbing, off-road driving and trekking, with an average height of 1,200m above sea level. For two weeks 56th Parallel will take you on an immersive journey you’ll never forget. The price for this trek is an astonishingly low $3760 dollars. Readers who want more information should visit 56th Parallel or call +61 2 9388 9816