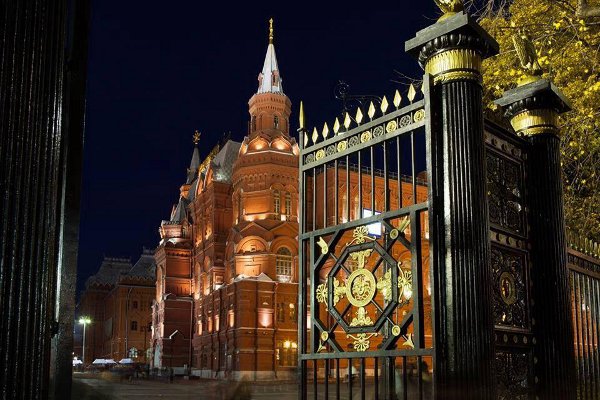 Visitors will be able to admire and enjoy impressive archaeological artifacts dating back to the 8th century BC to the 3rd century AD, which were found in tombs of the Thracian aristocracy and treasures found in Bulgarian lands: the Rogozene-, Panagyuriste-, Letnishko-, Borovo- and other treasures, bulgariatravel.org mentions.

This shining exhibition, focused mainly on gold items, as the name suggests, even if such objects don’t reveal the way the Thracians actually lived. However, this is an exhibition that is definitely worth a visit as the items have an important value and are beautiful. Various gold masks are exhibited – such as the famous Mask of Agamemnon –, along with saddle ornaments resembling those of Ancient Scythia, glittering rhytons with heads of people and animals, gold and silver vessels, jewelry items, pottery objects and many more. The items exhibited show as well how, after the region’s absorption into the Roman Empire, Christian motifs replaced the pagan ones (which were prevalent in Thrace throughout antiquity).

Referring to this exhibition, Bulgarian Ambassador Boiko Kotsev considers it “a unique exhibit, a pearl of European and world art.”

I admit I am a big fan of such exhibitions – I hit museums and exhibition venues ever time I get the chance – and, as I won’t be able to be in Moscow until November 30, if you visit the “Thracian Gold from Bulgaria. Living Legends” exhibition, maybe you tell me how you liked it.