The 5 Best Cities in Eastern Europe to Visit this Summer

Eastern Europe is full of amazing countries – each with their own unique identity and culture. It is a great place to visit because the exchange rate is low in addition to the already cheaper standard of living. Simply put, traveling to Eastern Europe means that you will get an amazing opportunity to experience different cultures on a budget this summer.

The best cities in the area are as follows: 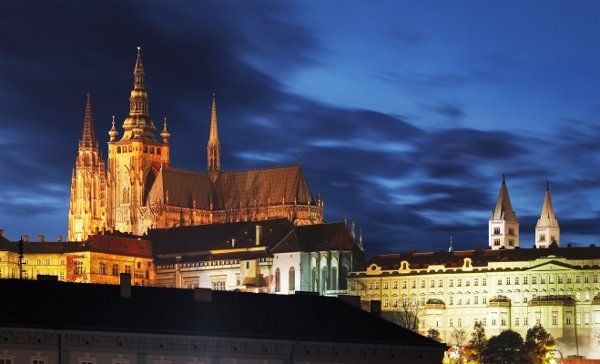 Prague is easily the most popular city in Eastern Europe. It has a distinct architectural identity that is inspired by its previous communist and renaissance eras. If you love beer, then there is no better place to go, because the Czech love their beer. The city has a vibrant, young city center that is surrounded by plenty of older monumental buildings. If you want a city that exudes both elegance and mystery, then there is no better place than Prague. 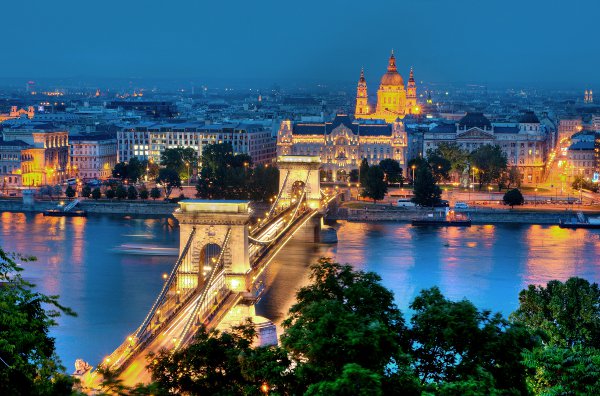 Budapest is one of the most beautiful and fun cities in Europe. It is separated by the Danube river into two parts, Buda and Pest. Buda is the commercial center of the city with the Parliament towering over the river and the surrounding shopping centers. Pest is more residential. However, it is home to a great castle and look out points from where you can see the entire city. Budapest is a unique city that feels worn out, but in reality, it is stronger than ever. Explore the Parliament building for a feeling of Hungary’s opulence and grandeur. However, never be afraid to venture into one of the famous ruin bars for an entertaining night out. 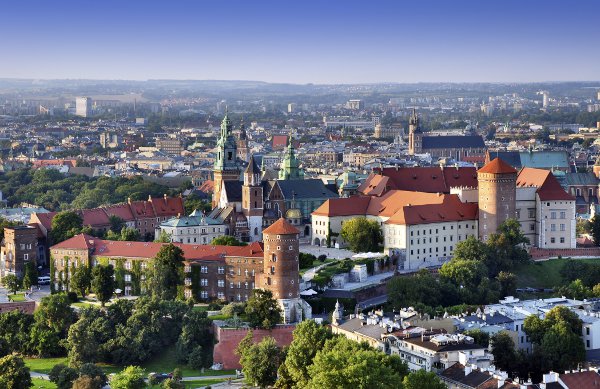 Krakow is an amazing little city full of rich history and turbulent past. It is located near Auschwitz, the largest concentration camp of WWII. As you might guess, this is a place that needs to be visited in order to fully understand. Though Auschwitz is intense, Krakow is a nice place to contemplate what you learn there. Don’t worry about Krakow being too heavy, because there is plenty to enjoy once you’ve taken in the harsh realities of Auschwitz. Beer and vodka are Polish staples and can be found for as cheap as thirty cents a glass. Krakow has a great shopping center next to the train station for people who want to spend some money. This city is often called Prague’s predecessor. However, it is much calmer and easier to navigate than its Czech cousin. 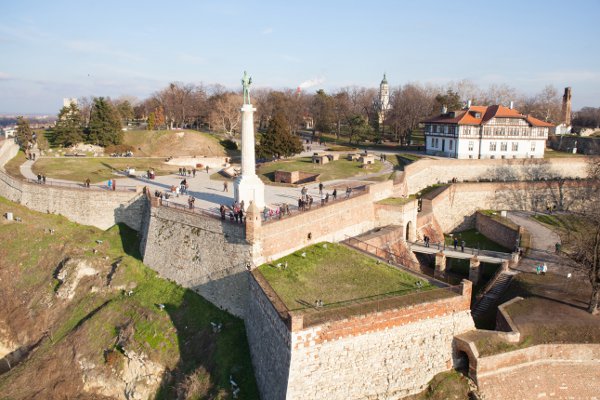 My personal favorite, Belgrade is a hedonist’s paradise – especially if you’re low on funds. Look no further than this Serbian capital to get a feel for Balkan delights. This city has great views, surprising architecture, warm people, great bars, good food and more. It also provides countless learning opportunities, because there are more than a few buildings bombed out from the NATO campaign in the 1990s. These may sound off-putting or dangerous, but in reality, Belgrade (Serbian for “white city”) is perfectly safe, if still recovering from the conflicts of its past. Be sure to check out a floating bar on the Danube or Sava river! 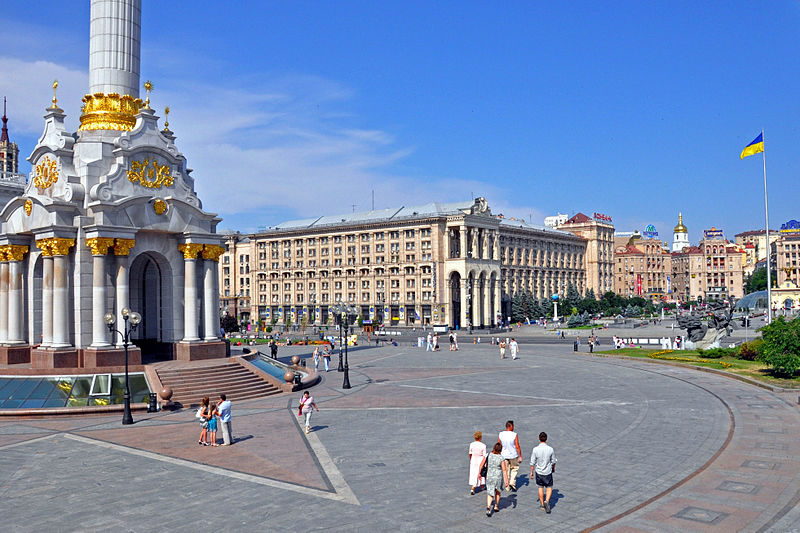 Kiev is about as close as you can get to Russia without stepping foot in the country. It is a daunting place, but a must see for any true Eastern Europe enthusiast. It is enough to just walk around the city center. If you have a chance, arrange a visit to one of the famous sites of the Chernobyl disaster. It has recently been open to “tourists” who are able to visit the abandoned cities. These eerie places were left in a hurry to avoid radiation from the nuclear blast. The levels have finally started to drop, which has sparked an interest in its tourism. Besides this though, Kiev is a fascinating and beautiful place to go.

As you can see there is plenty to see and do in Eastern Europe that will keep you entertained and your budget intact!

About the Author: Jim Alvarez writes about travel and his career in international marketing. His most recent work is about earning a BA in Communications Online while living in Turkey.