Turkey Will Host 38 Million Tourists in 2017 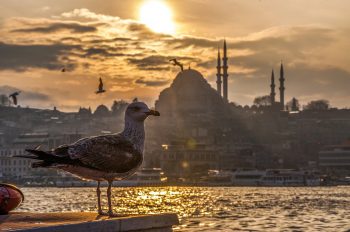 According to news from the Association of Travel Agencies (TURSAB), Turkey expects to greet more than 38 million tourists this year. The Chairman of the association, Basaran Ulusoy, also assured reporters of Turkey’s readiness for the summer season to begin. 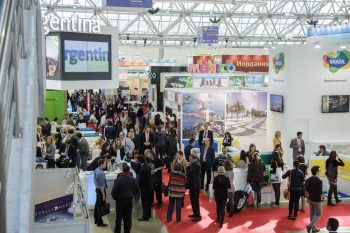 At “Expocentre” this week the 24th International Tourism Exhibition MITT 2017 has been one of the year’s early sensations. Set to be exclusively B2B this time around, the event saw a significant increase in visitors this year. 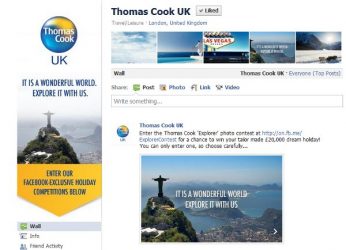 Thomas Cook has just launched its largest multimedia campaign yet, as it spearheads calls for the UK government to support the tourist industry in all sectors – including both domestic and international tourism. 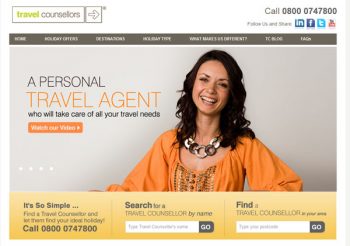 Buoyant Travel Counsellors has revealed it is set to expand its operations into two new countries next year, after recording annualized sales totaling £400 million.
Manchester Evening News reported that the firm, which has more than 1,200 home-based agents on its staff, confirmed its plans to expand shortly after posting £346 million in sales revenues for the year ending October 31st. 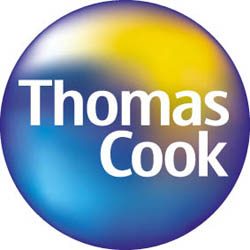 For the British tour operator Thomas Cook, things seem to be going from bad to worse as it struggles to reduce its reported £1 billion debt. On the back of an announcement that it’s planning to close one sixth of its 1,300 travel agents in the UK, the company has now reported pre-tax losses of £398 million after it was hit by a number of damaging writedowns totaling over half a billion UK pounds. 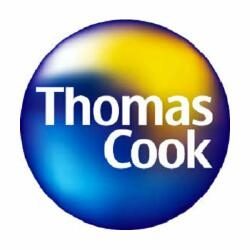 Beleaguered Thomas Cook has unloaded gold and hotel business in Spain to help slash debt which has crippled their business of late. The 170 year old company will be selling their stake in Hoteles Y Clubs De Vacaciones for a reported £72 million. The news comes in advance of delayed Thomas Cook annual results which will almost certainly spur massive store closings and job losses. 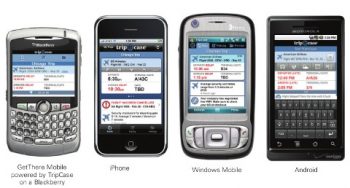 GetThere announced yesterday that it has added some new features to its GetThere Mobile service.  The new web interface is built using HTML5, giving mobile users an app-like experience without actually having to download an app. With GetThere Mobile, mobile travel users can do the following: access flight information, including departure and arrival times call […] 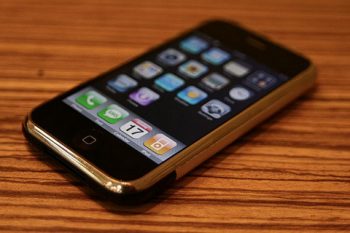 Expedia’s recent acquisition of mobile app developer Mobiata has paid off, and the web-based travel company says it has created an Expedia Hotels app for the iPhone and iPod touch. Within four taps of a finger, Expedia says, a traveler can go from researching hotels to booking a room. The app will also make use […]

Opodo Deal Worth Over Half a Billion 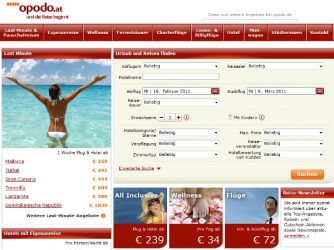 Just about every news outlet in Europe is all a buzz about private equity firm Axa, and Permira headed for a deal to buy Amadeus’ Opodo. The OTA started in Germany in 2001, if the deal goes through as suggested, will be worth between $500 and $700 million. An unnamed source at Amadeus IT Holding SA told Reuters the sketch details of the negotiations.