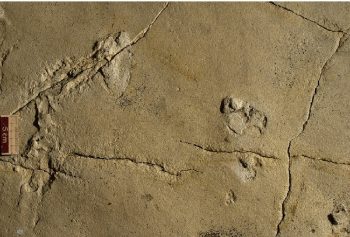 The Keftiu Legend: When Peace Swayed All Creatures

Knowledge of the Keftiu, the place, and the people said to have been the “nail that held up the world,” may reveal the path humanity missed.

The Spiritual Secrets of Arkalochori Cave

The cave of Arkalochori on Crete held precious votive objects that revealed the belief system of one of humaity’s greatest civiliations.

Greece’s Naxos Island May Have Been Inhabited 200,000 Years Ago 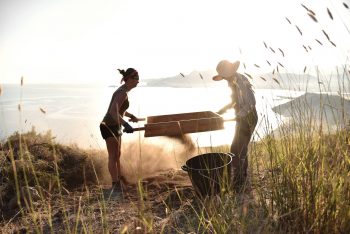 Neanderthals and early humans may have made it to the Greek island of Naxos, about 24 miles south of Mykonos, some 200,000 years ago. 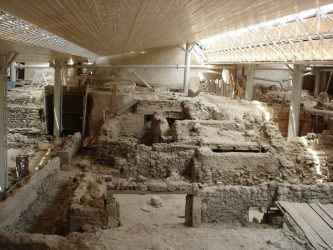