Strikes Across Europe – Some Travel Grinds to Halt

Many fear if the vote goes wrong - Courtesy Telegraph and Reuters Greece vote could turn the country upside down.

Many fear if the vote goes wrong - Courtesy Telegraph and Reuters

Just when you’d think European travelers may have had their fill of airline delays and disruptions, industry workers in the UK, Greece, and France decide it’s time to strike some more. A walk out by taxi drivers in Paris, striking air traffic controllers in Greece, and UK border officials demonstrating, these latest upheavals cannot help Europe travel. 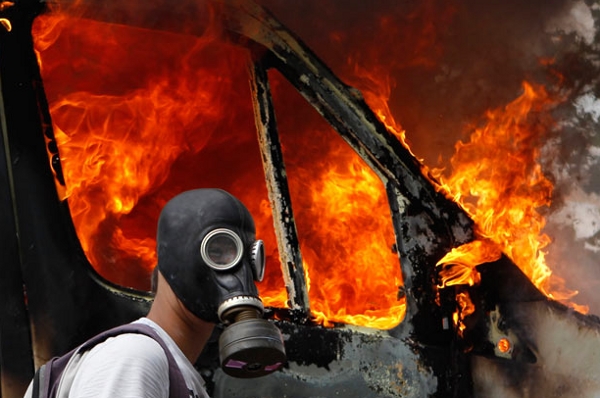 Many fear if the vote goes wrong - Courtesy Telegraph and Reuters

As thousands of taxi drivers across France strike and demonstrate for gaining help from the French government, a massive strike in Greece  (reported by the Financial Times) reveals that country in the throws of virtual upheaval over austerity measures, and not just airline specific workers either. But 48 hours of strikes in Greece almost seems reasonable, given the difficulties there. However, not many vacationers could have expected 70 percent of the UK Border Agency staff to protest their own misery over pension cuts there. The Telegraph reported earlier on what the striking Public and Commercial Services Union (PCS) termed; a “theoretical risk to security” – as if the reality were not evident. 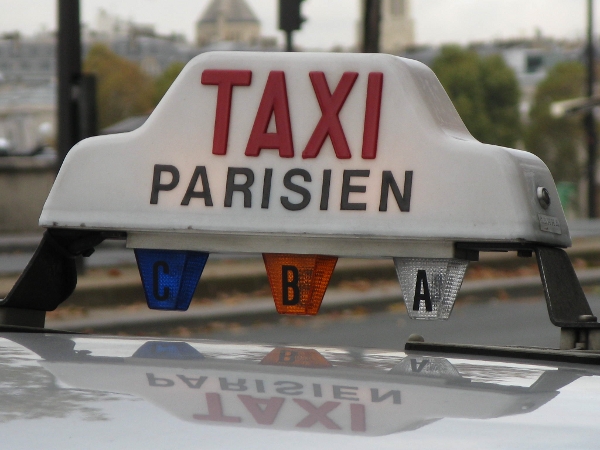 Many airlines  are taking measures to ensure a degree of customer satisfaction at this critical time. EasyJet, for one, has issued a warning of disruptions in Greece, and service between Paris and Athens has justifiably been canceled.  The world’s leading budget airline, Ryanair, advised their customers as well, while typical carriers like British Airways have taken similar measures. 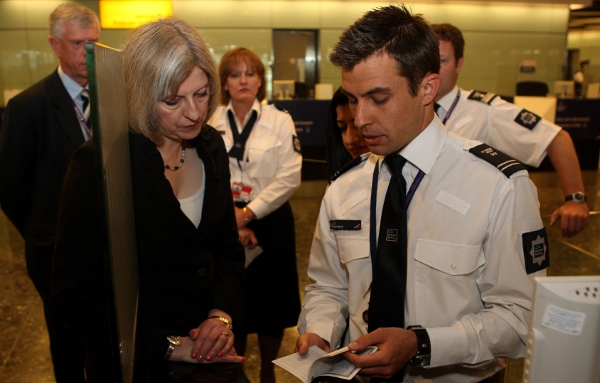 Meanwhile, the UK Border Agency (staff at Heathrow pictured above) has gone so far as to urge travelers to avoid flying this weekend. But far more serious implications threaten Greece in particular, and warm of growing unrest as governments are seen “squeezing” pensioners and the working class. In Athens, across Greece even, the fear of national bankruptcy is only exceeded by what appear to be unwise austerity measures. Greece seems to be on the brink of chaos. The video below bears a frightful tone of unrest for one of the EU’s most visited countries.

Unrest and transportation chaos is the least wanted or needed commodity where Europe is concerned. It should be clear to leaders at this stage, disruptions in travel alone may end up costing more than anything austerity measures could hope to save. In the final analysis, there is no solution but to fully rescue the EU’s paralyzed economies. End note: old and new money has to come to the rescue.