Sochi 2014: The Darker Side of Russia’s Olympics 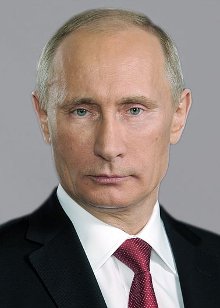 According to the news from Sochi, President Vladimir Putin’s call for enhanced security last month was just the beginning of wider efforts at Olympic security. Now officials are going forward with creating a so called “external perimeter” at the borders with Abkhazia and Kabardino-Balkaria.

The corridor, which is to be guarded by special mission troops from the Ministry of Defense, will deter the threat of clandestine gangster activity from the Northern Caucasus, as well as international terrorist threats such as Al Kaida. Currently there already exists a special security operations group, two brigades of special troops including an air group.

For those unfamiliar, Russia has historically had to deal with a lot of conflict in this region. Since Chechnya though, terrorist activities and the threat of bombings etc. has grown ever more worrisome. Added to these dangers, a sort of “turf war” over the businesses controlled by slain Russian mafia boss Aslan Usoyan has officials and citizens in Sochi worried. The nicknamed “Grandpa Hassan” basically controlled a massive empire which was supremely influential in both Moscow and Sochi.

This Guardian article quotes anonymous Russians who claim that literally every business in Russia is influenced by the now legendary Russian mob. Fearing an all out gang war, some say, Putin has set in place special forces to police Sochi since the assassination by sniper of Usoyan. Since his death, several other key mafia bosses have been “hit”, according to the reports. One of Usoyan’s alleged mob businesses involved extorting money from construction firms working at Sochi for the Olympics. Armenian national Alek Minalyan, Usoyan’s man in charge of this business, was assassinated before Usoyan. Suspects in the killing of Usoyan include some of the most powerful underworld figures on Earth, all with interests intersecting in Sochi. 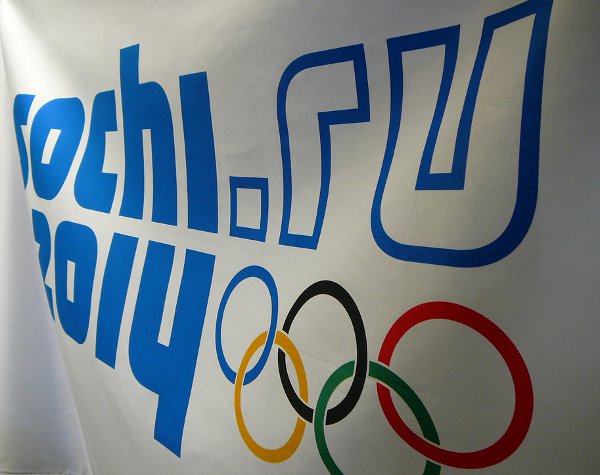 With Sochi less than a year away, Putin and Russia can ill afford an international incident or the bad PR of a mob war. Sochi is ever increasingly in the news for one or another negative. The notoriety and potential for PR disaster have to be on Putin’s mind daily now. And the money and influence invested in Sochi will no doubt end up dwarfing all previous Olympic developments. Already the budget has exceeded four times what was projected, 20 percent higher than China’s Beijing Olympics even. Putin cannot afford a mob war, nor can Russia’s national pride.