Cruising the Med in Style with Sea Cloud Cruises: Summer 2011

Argophilia is all about the love of the journey, and what journey imaginary or real could be more poignant than a Mediterranean cruise? And since we are destined for dreams, what about a cruise aboard a real ship, a legend, the 80+ year old windjammer Sea Cloud. Talk about a journey, Jason of Argonaut fame himself would fight for the chance. 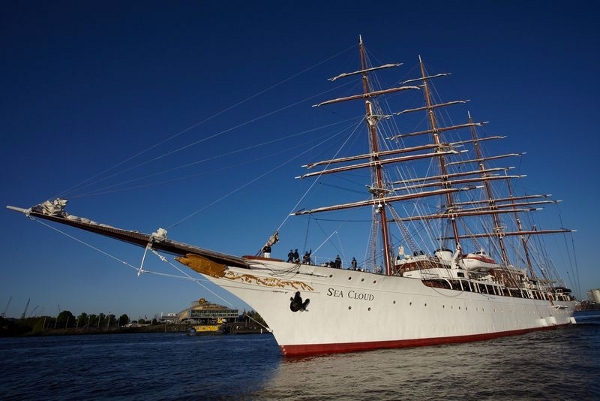 Sea Cloud, maybe the most famous tall ship of them all now, was recently refitted at home in Hamburg. We ran across the fabled 4 master via searches for great deals for you the reader, and what we discovered is, in short, a chance of a lifetime for travelers. Not many opportunities exist these days for both swashbuckling atmosphere, along with exclusive luxury fit for royalty – I mean, how do you reconcile the two even? The owners of Sea Cloud, Hansa Treuhand-Group, have preserved – even perpetuate a seaborne experience like no other. For those with some wind left in their sails, and who’s dreams are filled with teak, mahogany, and the salt air, read on.

Sea Cloud Cruises, operators of several five star small ships actually, has an extensive itinerary of Med adventures lined up throughout the year. This marvelous old vessel, equipped with every possible luxury convenience – along with the most modern navigational and technical advancement, is actually a marvel at sea. As you can see from the images, Sea Cloud is literally a trip into another century, a lavish catering to the senses, and a modern cruise masterpiece. 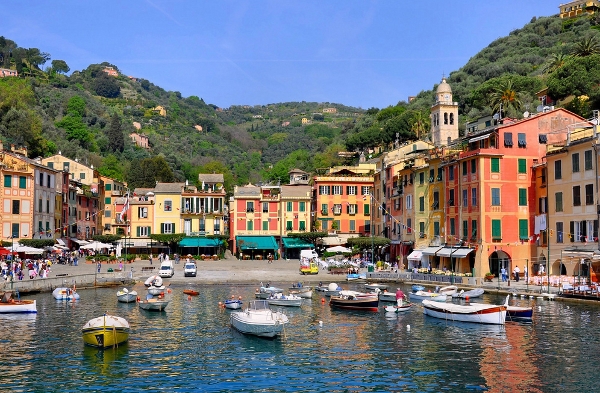 Let’s take a quick look at the nearest upcoming sailing of this marvelous ship. Beginning July 3rd thru the 10th, Sea Cloud departs Nice for the open sea; Portofino (above), Livorno, Portoferraio/Elba, Bonifacio/Corsica (image below), and Ajaccio/Corsica. For those unfamiliar with some of these ports, we provide a few images, but rest assured you will probably never see such places up close via large cruise liner – at least not intimately, nor in the same style. Of course the prices are appropriately symbolic of luxury too, but not overly. A middle of the road cabin goes for $6,535, but even the owner’s suite (with almost unimaginable furnishings) is under $10,000. 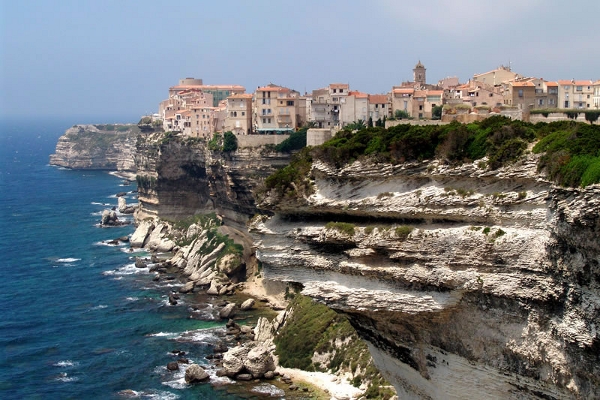 Reviews for this cruise company are as nearly perfect as the polished decks of Sea Cloud herself. Condé Nast Traveler to Cruise Critic, it seems there are no negatives for this venerable Hamburg vessel. In fact, the only negative aspect of the company I could get wind of is my own criticism of the Sea Cloud website. Apparently Hansa Treuhand-Group does not want people to book from their core digital portal – just finding the prices or a booking aspect is near impossible – and old Flash 360 tours just don’t get it either. 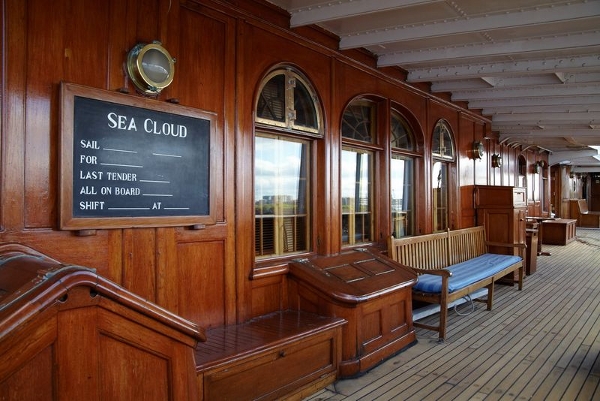 The bad user experience is a bit of a shame actually, especially coming from a company with such resources. As you can see by the images courtesy photographers on Flickr, even accessible images are in short supply at Sea Cloud Cruises website. I was able to circumnavigate the site (no pun intended) to find larger images of the Owner’s Stateroom and main deck (above and below), for instance. 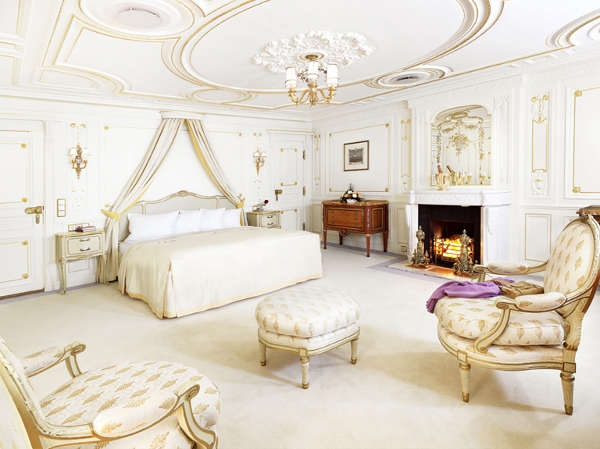 Aside the digital disjointedness of Sea Cloud Cruises, there are so few real adventures left in the world. Sailing the tall ships being one fascinating one. Where 19th Century charm and elegance meets 21st Century convenience – this is the realm of companies like Sea Cloud Cruises. After all, money can only by so much. What about being treated to a real once in a lifetime vacation? See the Med from the deck of a windjammer, there’s nothing quite like it.