Saving Our Seas for Tomorrow: The Baltic

A recent conference in St. Petersburg, Russia saw the heads of the Baltic Sea States meet up to discuss protecting the already heavily polluted Baltic, and each country’s responsibility for the task. With environmental sustainability on every leaders lips these days, we thought we would take a look at the ups and downs of one of the world’s most fascinating seas. 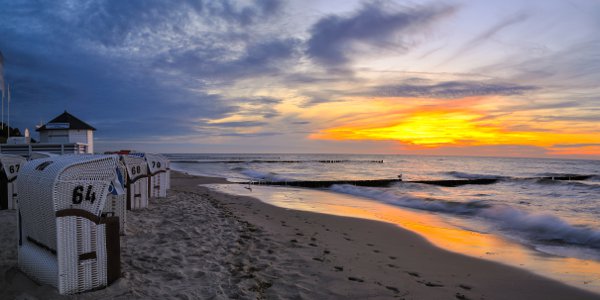 The Baltic Sea is actually a brackish inland sea with a very small access to the open waters of the Atlantic. It is the largest body of brackish water in the world owing to the massive freshwater systems that feed the sea from inland. Relatively shallow compared to other seas, it is also particularly susceptible to pollutants. 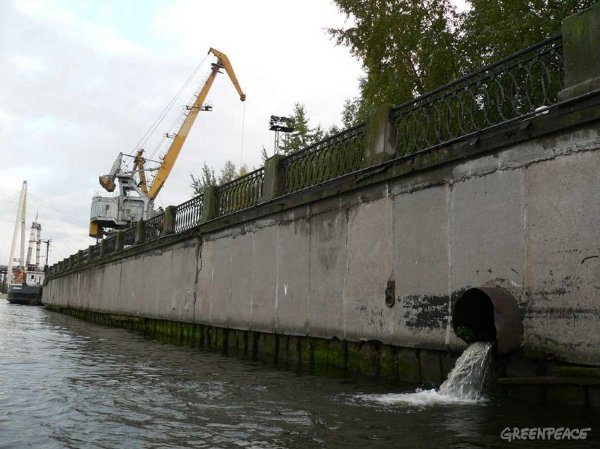 Because of the spacial characteristics of the Baltic toxins that enter the water disappear very slowly from the marine environment. Also, the absence of oxygen in the deep water here cause sea sediments to store contaminants for long periods even after the source of the contamination is gone. Accordingly, the half-life of the organic substances is extended in the Baltic, so concentrations of toxics in this sea are much higher than in others. 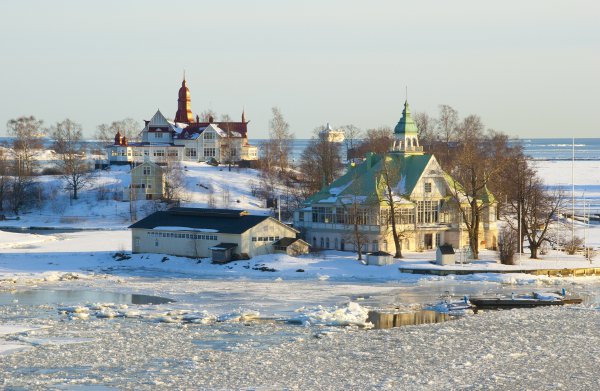 An Island frozen in in Helsinki - Courtesy © Roman Rodionov - Fotolia.com

The Baltic sea drainage basin is much larger than the sea itself, roughly 4 times as large as the total area of the sea. Almost half of this land is forested, especially in Finland and Sweden. One fifth of the land around the Baltic is used for agriculture, around 17% of the basin is unused open land, another 8% are wetlands, while most of the rest is heavily populated urban landscape. 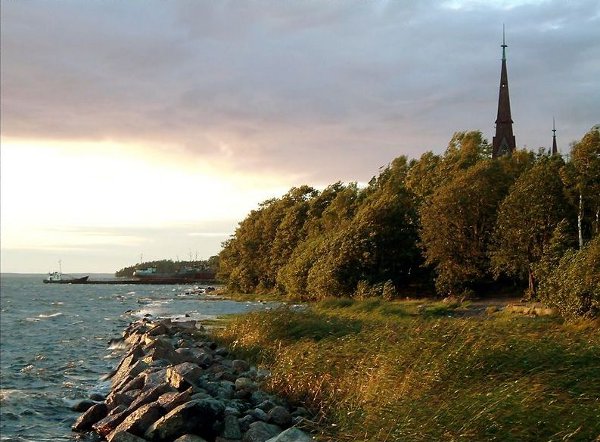 One of the biggest problems with pollution in the Baltic Sea is the effect toxins have on the food chain. Hazardous substances actually become part of the whole ecosystem of this part of the world, and in a very negative way. Organic toxins are fat soluble, accumulating in the fatty tissues of sea creatures. These toxins are transported through the food chain with the highest concentrations being found at the top, in the fish so many are dependent on. Seals, birds and humans also feel the brunt of these contaminants as fish do. The Baltic is one of the most polluted and endangered bodies of water on Earth. 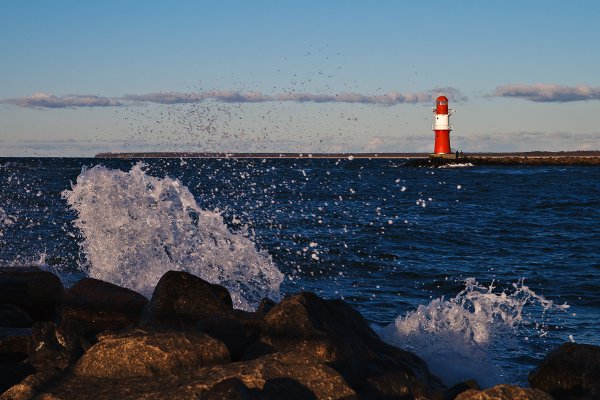 The blue foreboding of the Baltic - Courtesy © Rico K. - Fotolia.com

In the time of the Vikings the Baltic Sea was referred to as an inland lake rather than a sea. For tens of thousands of years people around this sea have depended on it for its vast supply of seafood. The Baltic Sea, much of which is frozen in Winter, is also considered one of the most beautiful bodies of water on Earth. The seemingly endless tree lined coves and shoreline in some places, and the murky yet sapphire blue depths, provide for super picturesque photo ops as the images above and below reveal.

Not many know, but the Baltic Sea is also an ancient source of salt, amber, and many other resources not typically associated with it. Poland still gets fairly massive revenues from salt mines there. 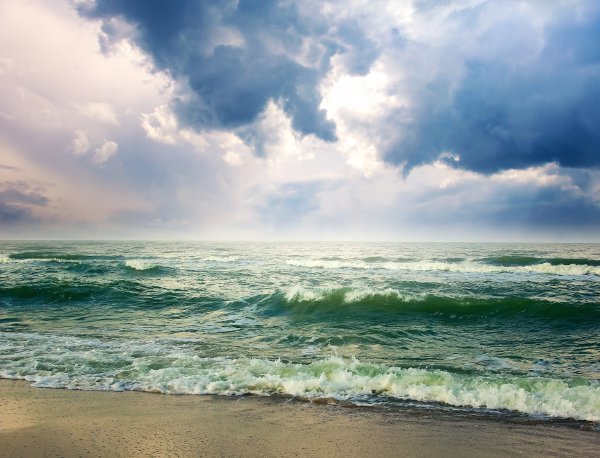 The combination of massive pollution spills and dumping in the Baltic, with overfishing of this special sea for decades, have intensified the problems with the health and future of this body of life giving water. Argicultural waste, fertilizers entering the sea via rivers and runoff, as well as toxic chemicals like PCBs and DDT, these and other irresponsible human acts have nearly killed the Baltic. Huge algae blooms in the sea have created what are known as “Dead Zones”, places within our seas where nothing can live. Already the cod fish that once fed much of Scandinavia have been literally killed off. The Baltic Sea is in great peril, as are the people who live around it in the long term. Below is a picture from a past post about this marvelous Europe playground. 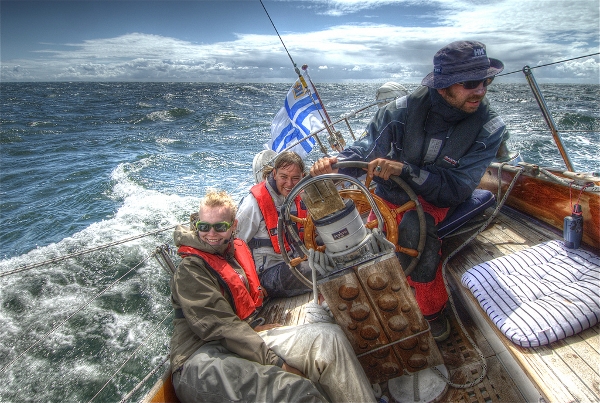 Though organizations like Save Our Baltic Sea, the World Wildlife Federation, Baltic Sea 2020, The Helsinki Commission, and many other international and local efforts, a lot is being done to document, learn, and in taking steps to make the right future decisions for this critical place on our planet. I leave you with maybe the best argument for doing more to save the Baltic Sea for future generations, a film showing the beauty and joy we derive from it.